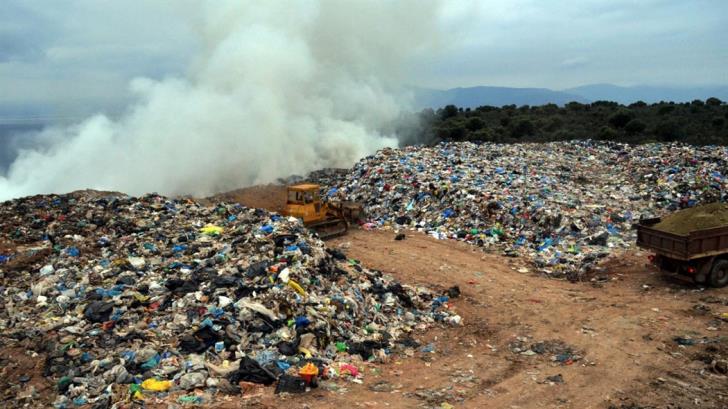 Local authorities have been given a two-month deadline to express interest in a programme focusing on natural sorting of the deposits by the spring water and separate municipal waste collection.

This is what Philenews reported on Monday, adding that the programme is called “Establishment of a Sorting System of Spring Deposits and Separate Collection of Recyclable and Organic/Biological Waste and the Implementation of a ‘Pay as I Waste’ System with the use of a prepaid bag”.

The deadline is August 28 and local authorities which do not express interest for all proposed actions to run simultaneous are excluded, it added.

The specific programme will be implemented in accordance with the basic provisions of European Union Regulations for the Cohesion Policy Funds of the programming period of 2021-2027. This is within the co-financed programme “THALIA 2021-2027”.

The aim of the programme is, inter alia, the application of as many self-administration local authority groups as possible in the territory under the effective control of the Republic of Cyprus.