Local authorities and ecologists against the dangerous road in Akamas 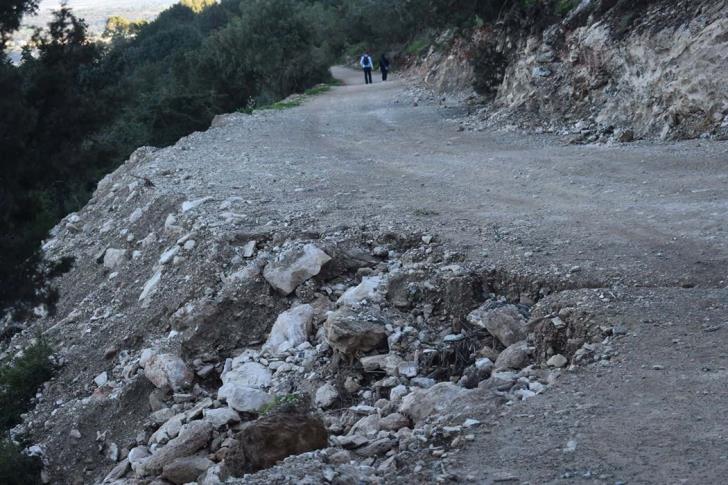 Following the new fatal accident in Akamas with a buggy, a new discussion has been rekindled about the terrible state of the road network in the Akamas peninsula.
In an announcement yesterday, the Ecologists pointed out that the dangerous condition of the said road from Loutra tis Afroditis until Fontana Amoroza is known to everyone. There used to be a bar at the point and only farmers, the Forests Department and visitors who could walk without problems.
However, in recent years the situation is out of control with motorcycles and buggys moving around.
The Ecologists noted that a new accident is only a matter of time away, also pointing out that the road is being destroyed by the buggys and the motorcycles.
They also referred to big financial interests which impose their dominance in the area, noting that they cannot accept any ecologic crimes in the altar of any so-called development.
Following yesterday’s tragedy, the municipality head of Neo Chorio also expressed his anger noting that the Attorney General must intervene to attribute responsibilities.

By gavriella
Previous articleDepartment of Forests on alert; fines for causing a fire
Next articleAnother three doctors accused of fake vaccination certificates