Loan guarantor should be discharged of obligations because of delays 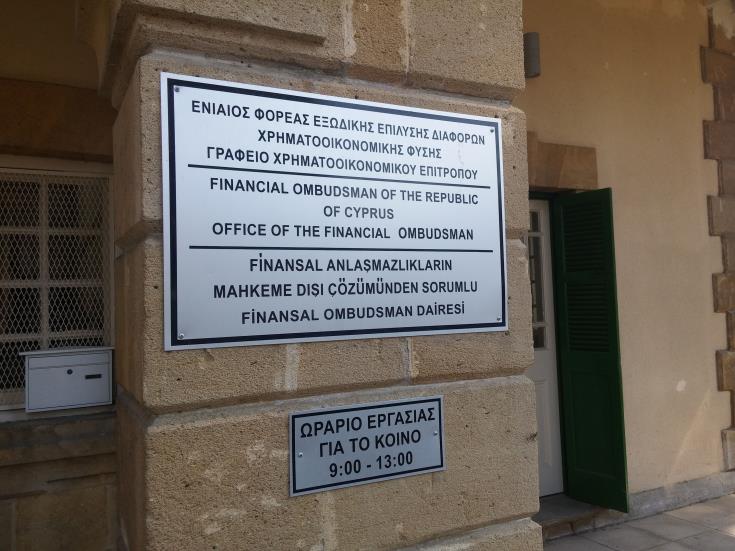 The financial ombudsman has asked the successor of the co-op to release a guarantor of his obligations because of the delay in informing him that the loan he had guaranteed was not being repaid.

Under the contract, the co-op should have informed the guarantor “without delay” the the the loan was in distress. But in this case, the guarantor was informed 17 months later — and after charges and additional interest was added to the outstanding amount.