Nicosia stench due to livestock waste in occupied areas 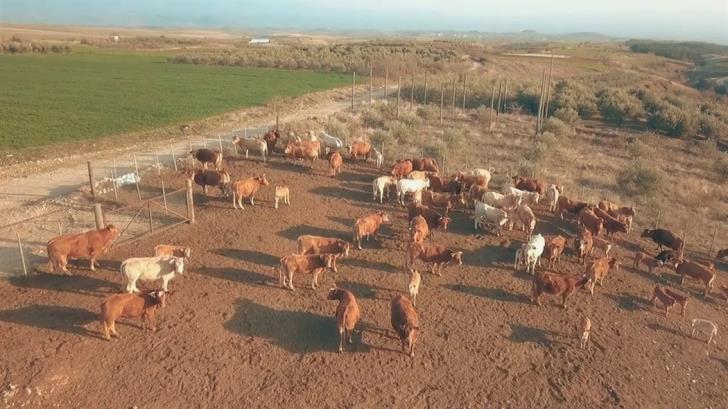 The source of the stench affecting parts of Nicosia in the past few days is livestock waste in the Turkish-occupied areas, the Environment Service of the Agriculture Ministry said on Tuesday.

Noting that the UN had looked into the issue, it said that livestock waste, mainly from cattle farms, had been deposited “over a large area and in quantities”  in Turkish-occupied areas in the northwest of Nicosia.

The nuisance caused was aggravated by the temperature inversion that occurred on June 10 and 11, it added.

Residents of many Nicosia areas have been complaining over the past couple of days of a strong bad smell in the air, like burnt out manure, particularly in the afternoons and evenings.

The Green Party over the weekend suggested that possible source of the bad smell might be large pig farms outside the capital and a waste processing unit at the Ovgos dry river area, near the Nicosia airport buffer zone.

However, in a written statement yesterday, the Environment Service had said that the source of the stench has not been determine and that it would update the public once it had a clearer picture.

Also on Monday, the Nicosia Sewerage Board said that the bad odour was not linked to the operation of the sewerage system.

By In Cyprus
Previous articleNo new Covid-19 cases in Cyprus on Tuesday
Next articlePaphos: Two bakeries robbed at knifepoint