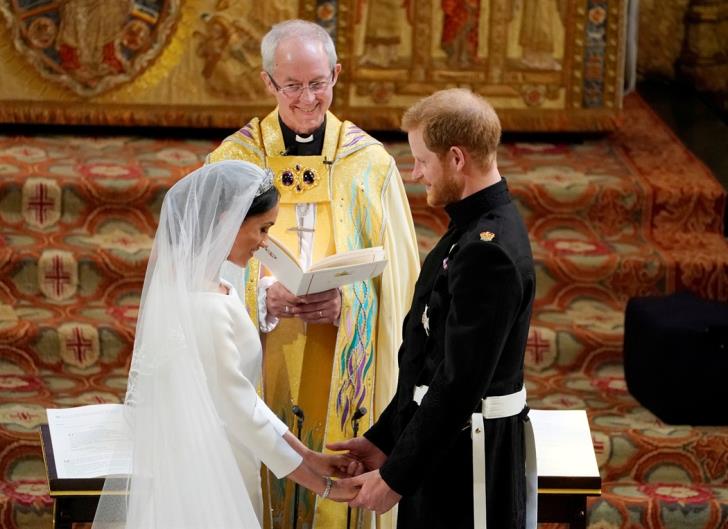 Ahead of the ceremony, due to take place at the Windsor Castle chapel at noon, it was announced that Harry and his American bride will be known as the Duke and Duchess of Sussex.

Other information to be released includes details of the couple’s wedding rings – Harry’s is a platinum band with a textured finish, while Meghan’s has been fashioned from a piece of Welsh gold, gifted by the Queen.

By In Cyprus
Previous articleMay 19: Remembering the Pontic Greek genocide
Next articlePrince Harry and Meghan married at Windsor