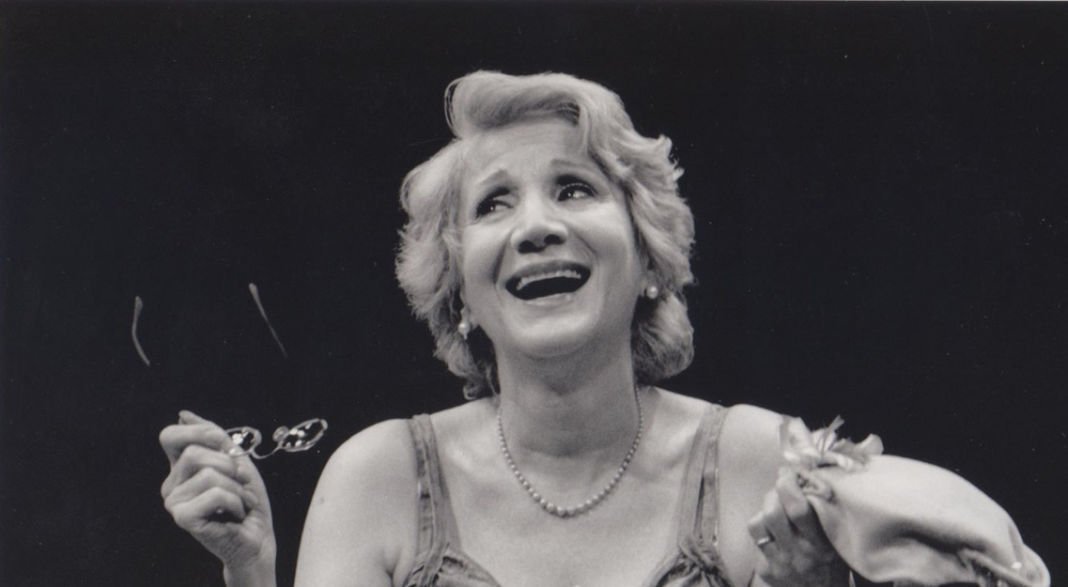 The film takes us on a poetic journey in search of one’s place in the world. We follow Olympia Dukakis as she takes on the roles of actor, teacher, wife, mother, and social activist.

Determined not to be defined solely as a woman in a male-dominated society she struggles to find a sense of belonging due to her ethnic roots and the dichotomy she has always felt between her American values and the values of her immigrant parents.

After making the decision that she would never take no for an answer and would never let anyone define her, her mantra became: “Always move forward, no matter what.”

WHEN AND WHERE TO WATCH:

‘Olympia’ will be Live-Streamed for European audiences at 8 pm Cyprus time on Friday, July 10. Please RSVP at www.olympiathefilm.com