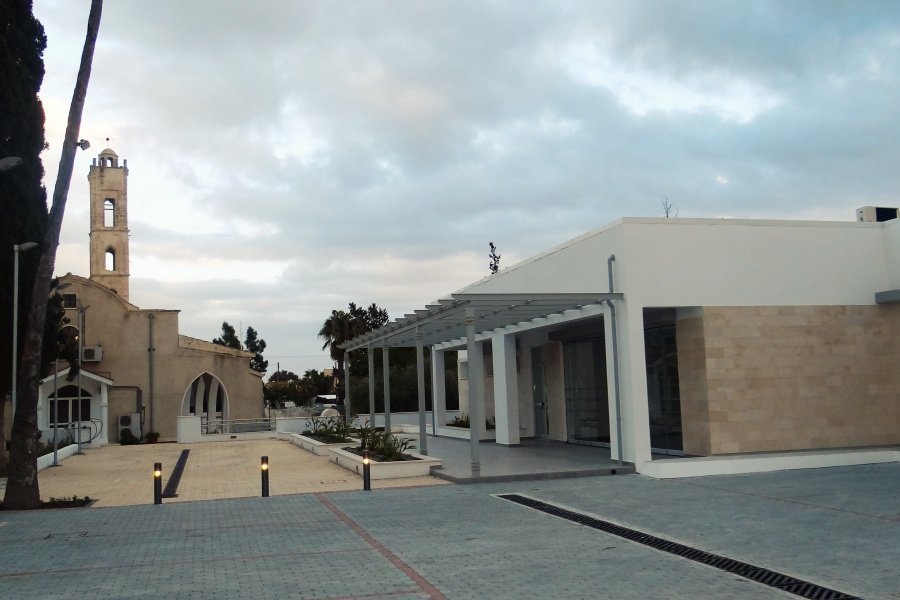 The village of Livadia is a large community found on the north side of Larnaka city (15 minutes away), where the settlement of Tridaton used to flourish. Archaeological research in the area has discovered findings belonging to different historic periods. The village took its name from the Greek word for fields (livadia) due to the flat area of grassland with running waters and rich pasture.

In olden days, the women spent whole days of the year paring and splitting reeds, in order to make various basketry products, and Livadia is the only place on the island where ‘psatharkes’ (traditionally used for roofing) are made. Although there are no longer an abundance of women still practicing the craft, the municipality is ensuring its preservation with the creation of an interesting Basketry Museum, whilst the craft is also included on the UNESCO Intangible World Heritage List.

Sights on interest in the village include its churches. The church of Agia Paraskevi (built in 1736) houses remarkable icons, and the saint is known for performing great miracles for people suffering from ocular defects. Agios Savvas Church (Old Temple) consists of a newly built church that sits on the site of a smaller church that was constructed out of bricks of clay and straw. The icon inside was considered to perform miracles and heal incurable diseases like typhus and the plague.