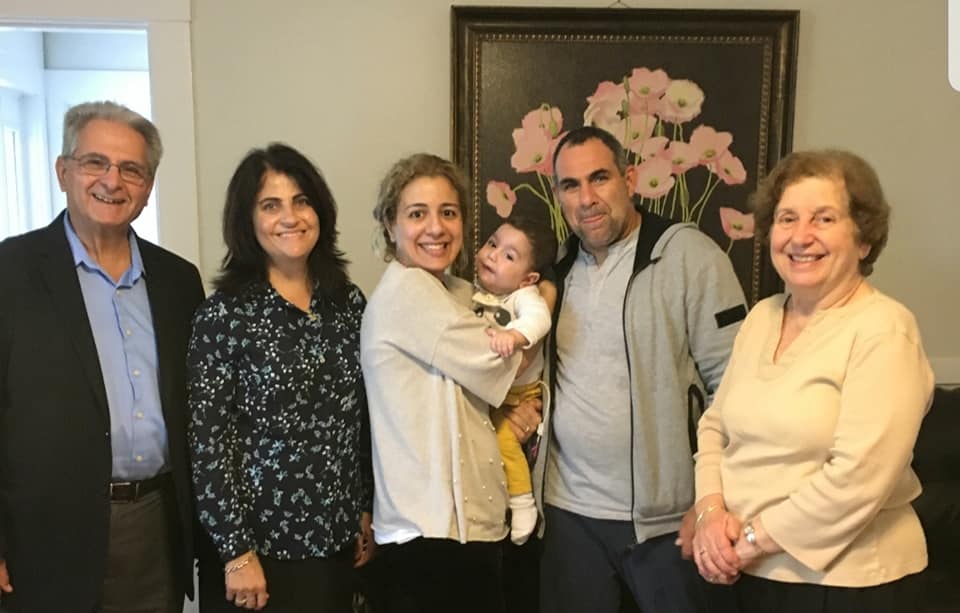 Little Antonis, who has warmed hearts with his courage and engaging smile, has completed pioneering treatment in Boston for a rare degenerative disease and is on his way home.

“This great journey comes to an end tomorrow. We are returning to Cyprus full of knowledge, experience, strong feelings but also deeply moved about the family we are leaving behind us,” his parents wrote on a Facebook page “For Antonis with Love” on which they have regularly posted updates on the infant’s progress.

“We will miss you family. Till we meet again.”

Antonis, who in October celebrated his second birthday while in Boston, suffers from Spinal Muscular Atrophy type 1.

After a marathon struggle by the family and with the support of the whole island, Antonis traveled to Boston in September for the revolutionary treatment that would give him hope for a normal life, becoming the first patient from Cyprus to receive ZOLGENSMA – the only medication existing for this disease.

The treatment was administered intravenously only once and aims at steady correction of the disease-causing gene damage.

In mid-August president Nicos Anastasiades had announced that the state would pay for the costly treatment ($2 million).

By In Cyprus
Previous articlePeyia: Resident returns home to find burglar
Next articleOvercast with showers and thunderstorms