Litter found in ocean floor in man’s deepest ever dive 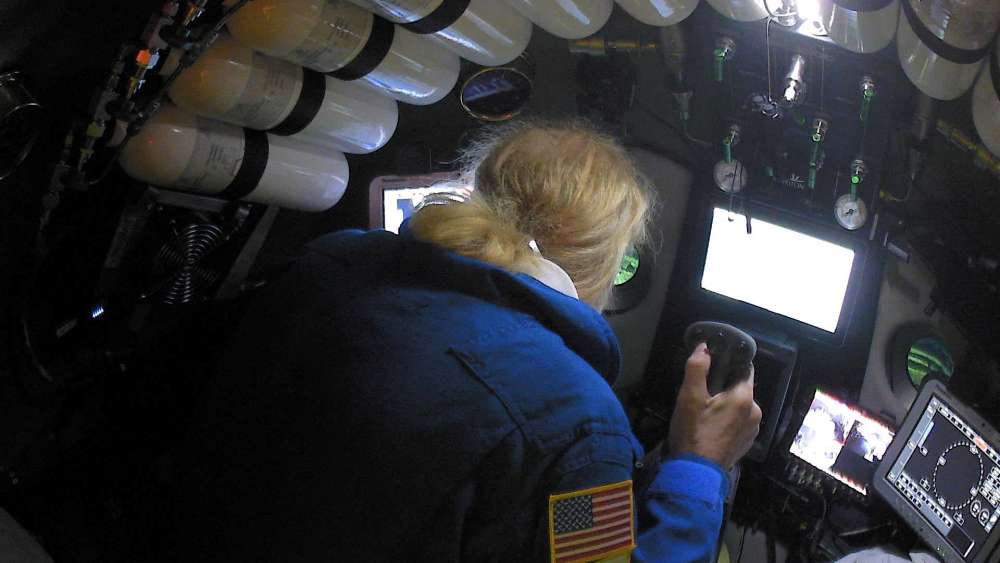 On the deepest dive ever made by a human inside a submarine, a Texas investor found something he could have found in the gutter of nearly any street in the world: trash.

Victor Vescovo, a retired naval officer, made the unsettling discovery as he descended nearly 6.8 miles (35,853 feet/10,928 meters) to a point in the Pacific Ocean‘s Mariana Trench that is the deepest place on Earth, his expedition said in a statement on Monday. His dive went 52 feet (16 meters) lower than the previous deepest descent in the trench in 1960.

Vescovo, the Dallas-based co-founder of Insight Equity Holdings, a private equity fund, found the manmade material on the ocean floor and is trying to confirm that it is plastic, said Stephanie Fitzherbert, a spokeswoman for Vescovo’s Five Deeps Expedition.

Plastic waste has reached epidemic proportions with an estimated 100 million tonnes of it now found in the world’s oceans, according to the United Nations.

In the last three weeks, the expedition has made four dives in the Mariana Trench in his submarine, “DSV Limiting Factor,” collecting biological and rock samples.

It was the third time humans have dived to the deepest point in the ocean, known as Challenger Deep. Canadian movie maker James Cameron was the last to visit in 2012 in his submarine, reaching a depth of 35,787 feet (10,908 meters).

Prior to Cameron’s dive, the first-ever expedition to Challenger Deep was made by the U.S. Navy in 1960, reaching a depth of 10,912 meters.