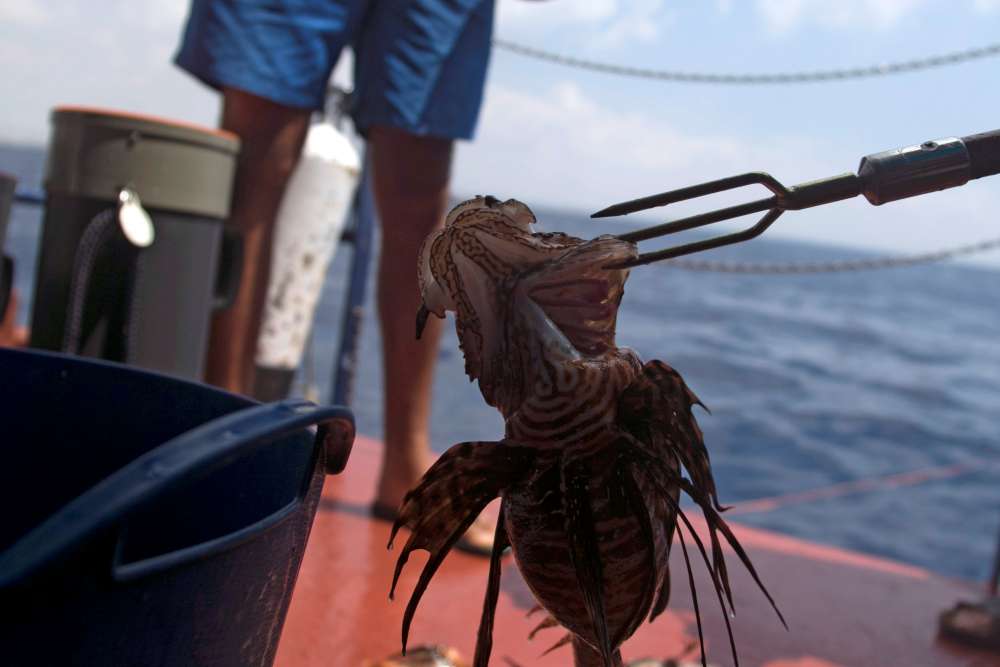 “Wanted”, says the poster of a lionfish on the quay side in Larnaca marina. Dead, or fried.

Or even grilled, filleted or in a risotto. An EU-funded project has placed Cyprus on the frontline to deal with an invasion of marauding lionfish which have munched their way through the eastern Mediterranean in the past five years.

The lionfish’s brightly coloured stripes and flowing pectoral fins may look beautiful but its dorsal fins pack a venomous punch, its sting is toxic, it spawns up to 30,000 eggs every four days and feasts on other fish and crustaceans. And it has no known predators. At least, not yet.

The EU-sponsored project aims to promote lionfish as a food, among other ways to control its rapidly expanding population, which is affecting other countries in the region as well, such as Lebanon. 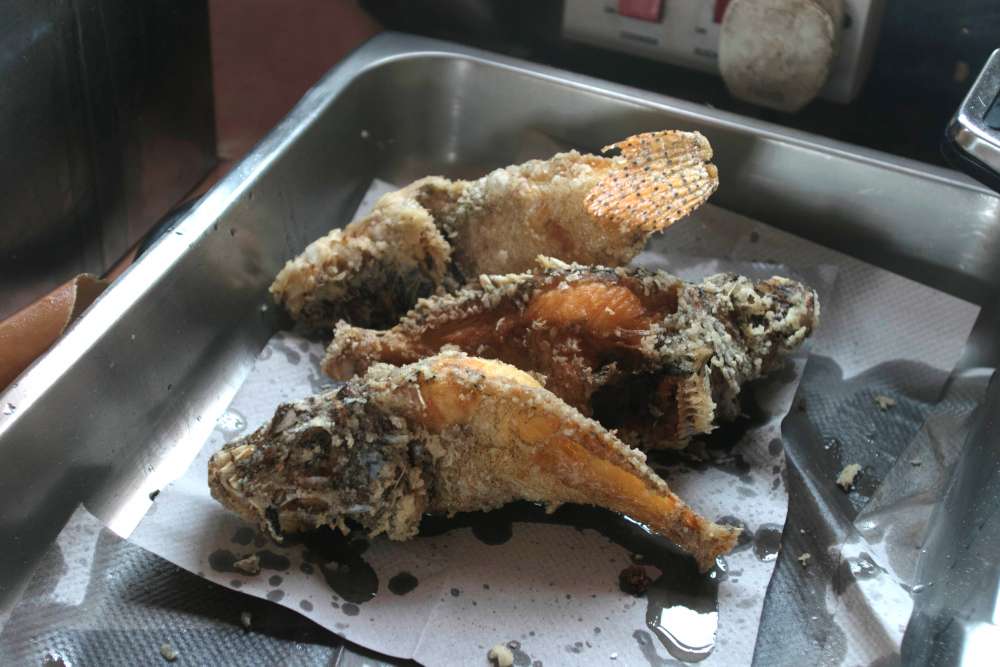 “We hope that humans can become the enemy of the lionfish in the Mediterranean,” Periklis Kleitou, a researcher at the University of Plymouth, told Reuters during a recent expedition of divers off Larnaca in southern Cyprus.

Scientists say warmer waters as a result of climate change and an enlargement of the Suez Canal have opened the floodgates to species normally native to the Indo-Pacific.

“Four years ago you were lucky to see one, and everyone would take a picture, saying ‘wow’. Now if you dive there, there are thousands,” said Larnaca boat skipper Christos Giovannis.

Since early 2019, teams of divers have been conducting regular expeditions in Cypriot waters in a campaign to cull numbers.

Chefs have also been drafted in to give public presentations offering tips on how to gut the fish – scissors and gloves are a must when handling the fins to avoid a nasty prick or rash – and suggest preparation options like deep frying or cooking it on the barbecue.

And it’s delicious, say its fans.

“Lionfish can be prepared in many different ways. On the grill, fried … whichever way you want,” said local chef Stelios Georgiou. “As long as you remove the spine, which contains the venom, you can serve it like a normal fish.”