Limousines protected from being seized 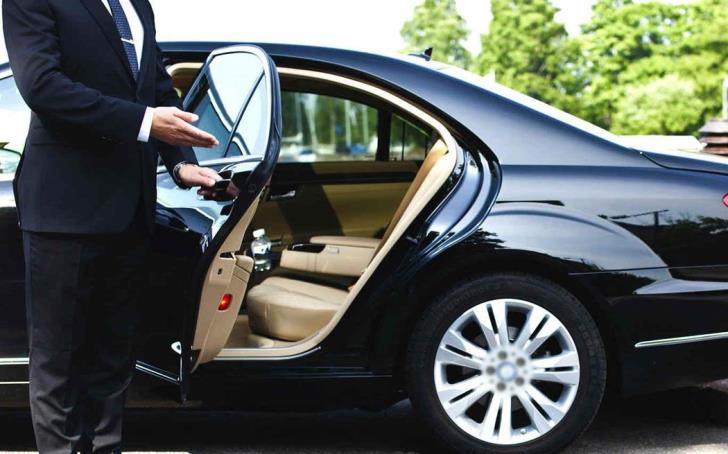 The failure of the state to compensate promptly citizens whose land was expropriated for the promotion of government development projects has as a result, on one hand the accumulation of amounts due (until May 2014 an interest of 9% was charged which was subsequently reduced to 3%) and on the other hand the issue of court orders for the seizure of state property by citizens who have been waiting for years to receive the compensations they are entitled to.

Under a recent law passed by the House of Representatives, it is forbidden to seize a great range of items, equipment and other state property, including state-owned limousines which constitute an easy target for the servers.

According to the Auditor General, Odysseas Michaelides, up until August 2017, there was a total of 124 attachment orders pending against the Republic of Cyprus for payment of compensations amounting to €14.2m, including interests and other expenses.  It is worth mentioning that article 23 of the Constitution as well as article 12 of the Compulsory Expropriation Law provide that compensations for expropriation should be paid to the affected land owners in cash and in advance.

The amount due for compensations as a result of expropriations, including interests amounted at 31/12/2016 to €330.2m, of which €116.1m relate to amounts offered to land owners but were not accepted and the remaining €214.1m amounts accepted by land owners, including amounts deriving from Court orders that were not paid to the beneficiaries.

According to the director of the Land Registry, the main reason why the owed compensation amounts are not paid in due time is the limited funds allocated to expropriations. He further stated that the Department has previously proposed to the Ministry of Finance to secure a relevant loan at an interest rate much lower than that paid by the Republic to the owners of expropriated land, without however receiving any response.

By In Cyprus
Previous articleDust levels back to normal, rain showers on and off all day
Next articleTraditional Rural House