Limassol’s development came at a cost for city’s centre 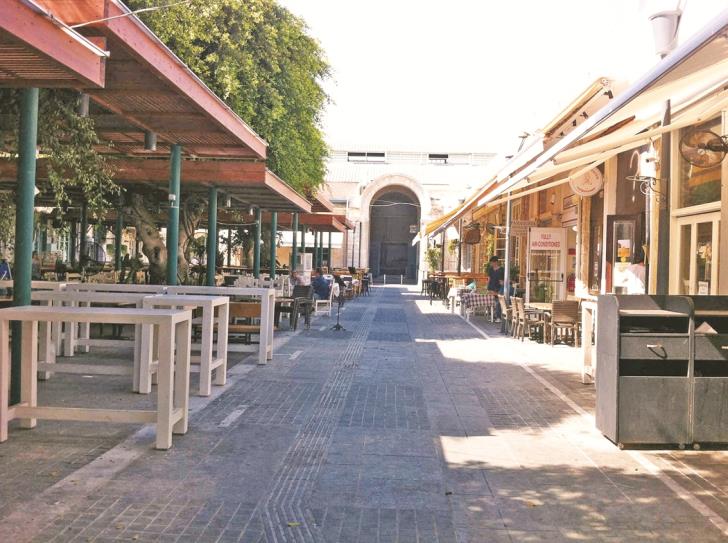 Limassol’s impressive development in the past years gave new life to the once ‘dead’ centre of the city but also had negative consequences, Phileleftheros reported today.

Economic growth gave way to hundreds of new bars, restaurants and cafes, however these are all concentrated in a part of the town which does not exceed 0.5 km2 .

Citizens report that this causes problems, especially with traffic and noise during Friday and Saturday nights.

Citizens and business owners of the area also say that their properties often fall victim to vandalism.

Damages in cars and trees and painting on walls, among others are some of the Limassol’s problems, inhabitants report.

Also, especially on Friday and Saturday nights due to the limited amount of parking spaces, people park anywhere they find and many times block the entrances of houses.

To respond to these issues, locals created the Movement of Affected Citizens of Limassol’s Centre which regularly informs the Municipality and the police of the area’s problems.

However, they express their displeasure in the authorities’ response because, as they said, the problem keeps growing.

The reason behind this is the lack of policing in the area, they said.

Press Officer of Limassol Police, Yiannis Sotiriades told Phileleftheros that although the authorities police the area constantly and try to react to complaints, he admits that these measures cannot solve the problem on their own.

“It is not possible to track every young person or other individuals to prevent possible anti-social behaviour or other crimes,” he said.

He attributed the problems in the area to the “uncontrolled operation of a large number of nightclubs.”

He also said that police suggested the immediate construction of speed bumps to prevent high speeds on the area’s streets, as well as cooperating with the Traffıc Department “for a stricter surveillance of the traffic”.

Regarding illegal parking, Sotiriades said that they are making every effort they can to respond to citizen’s complaints by policing the wider area of the centre.

Additionally, the police runs intensive checks in local establishments who operate without a license or violate laws regarding noise levels.

Limassol Mayor, Nicos Nicolaides said that the municipality is planning night patrols in cooperation with the police.

The municipality also created a department with representatives from the Cyprus Tourism Organization, the police, the Customs Office which will check noise levels in local nightclubs.

In instances where they violate the law, their licenses will be revoked.

By In Cyprus
Previous articleMy Brexit deal or no deal, May told Conservatives
Next articleTourist arrivals reach record high