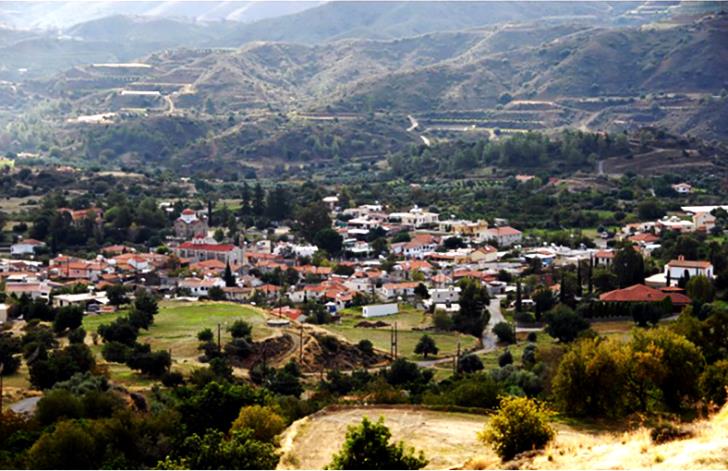 Mountain communities are being neglected by the state, president of Limassol’s association of mountain communities Lefteris Periklis told Active Radio, adding that they are asking for a meeting with President Nicos Anastasiades and Interior Minister Costas Petrides to discuss the problems they face.

“We have become tiresome, we keep saying the same things. The countryside in general is neglected. A lot more should be done,” Periklis said, adding that the government keeps using the financial crisis as an excuse to avoid helping.

Periklis also noted the ageing and declining population of mountain communities. “According to the 2011 census, besides a few exceptions, the population has declined in almost all communities. All the inhabitants are pensioners, except some who are under 65.”

The leader of Limassol’s mountain communities also talked about the need to create new schools and upgrade the road network to motivate new couples to stay, “otherwise they have an expiration date.”