Limassol’s centre for homeless to open on July 15 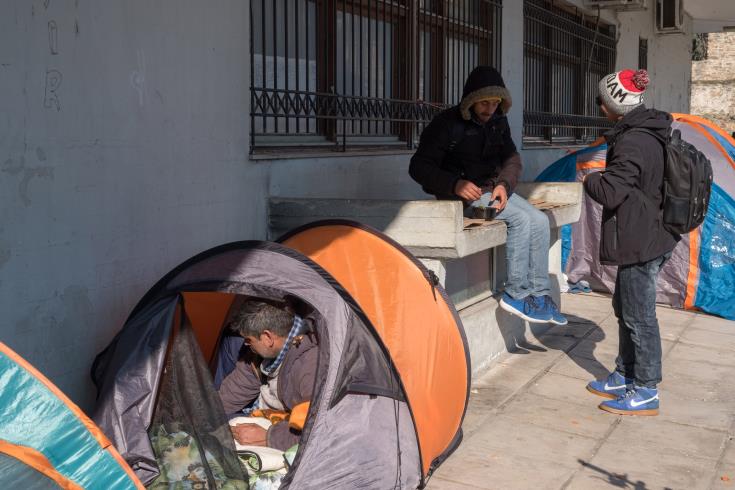 Limassol’s centre for homeless people “SXEDiA” will begin its operations on July 15, mayor Nicos Nicolaides said in a press conference on Monday.

A joint effort with the Labour Ministry, the centre will provide shelter and social support to the homeless.

The project’s main purpose according to Nicolaides is to equip people with skills in order to re-enter the labour market, strengthen their supportive network and help them find a home.

Besides shelter and food, homeless people will receive psychosocial support from the centre’s workers, Nicolaides said.

Its staff will collect statistical data to monitor homelessness in Limassol.

SXEDiA will cooperate with the police and the social welfare services, the mayor said.