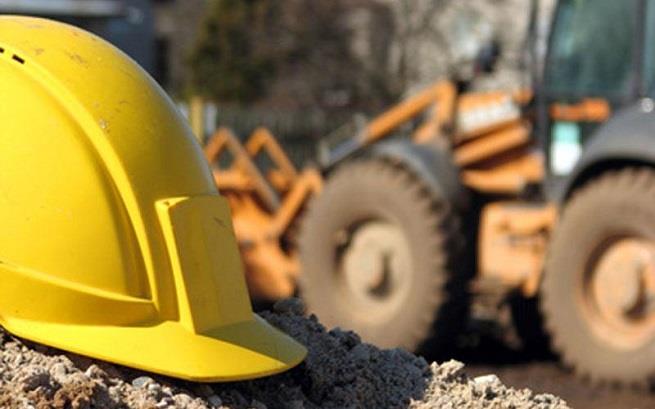 First responders are at the site of a serious industrial accident in Ayios Tychonas, Limassol where a worker was buried by earth as he was working on a nearby supporting wall, philenews reports.

According to first reports the 55 year old man was painting the wall when under conditions which are being investigated,  a mound of earth gave way, burying him underneath.

The fire service and police are on site trying to free him.