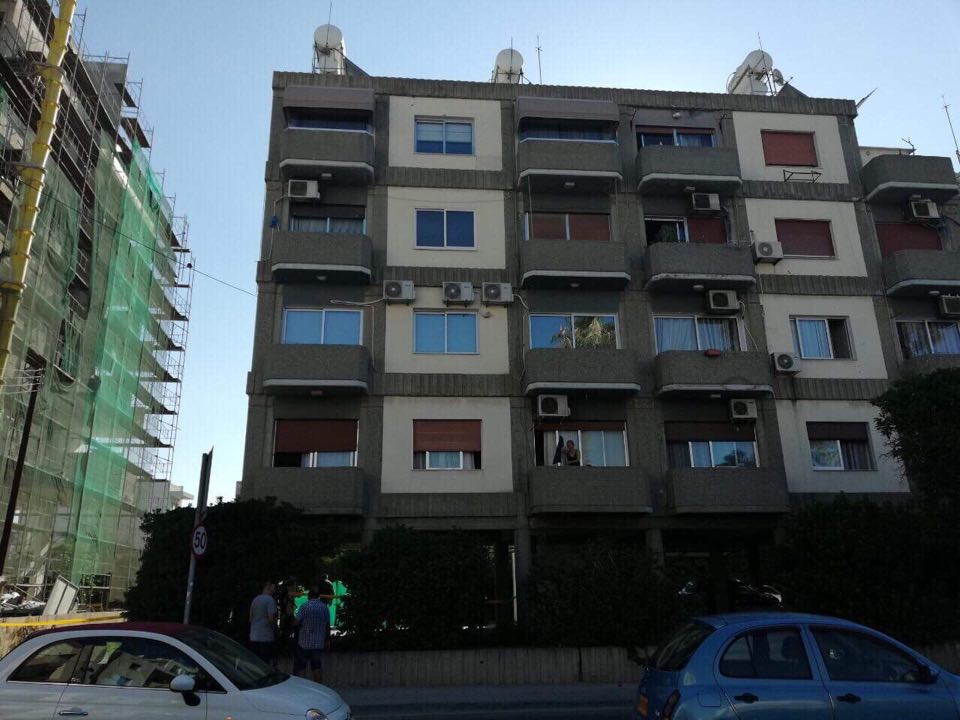 Police are investigating the circumstances of the death of a woman whose body was found in the car park of a Germasoyia apartment block in Limassol on Wednesday morning.

He said that first indications are that the woman lost her balance while on the roof of the building.

“We are still at the preliminary stages of the investigation. The exact cause of death will be determined by a post-mortem examination,” he said.

Police and medical examiners are at the scene which has been cordoned off.

The woman has been in Cyprus for the past few years and was staying with her brother and sister in law. 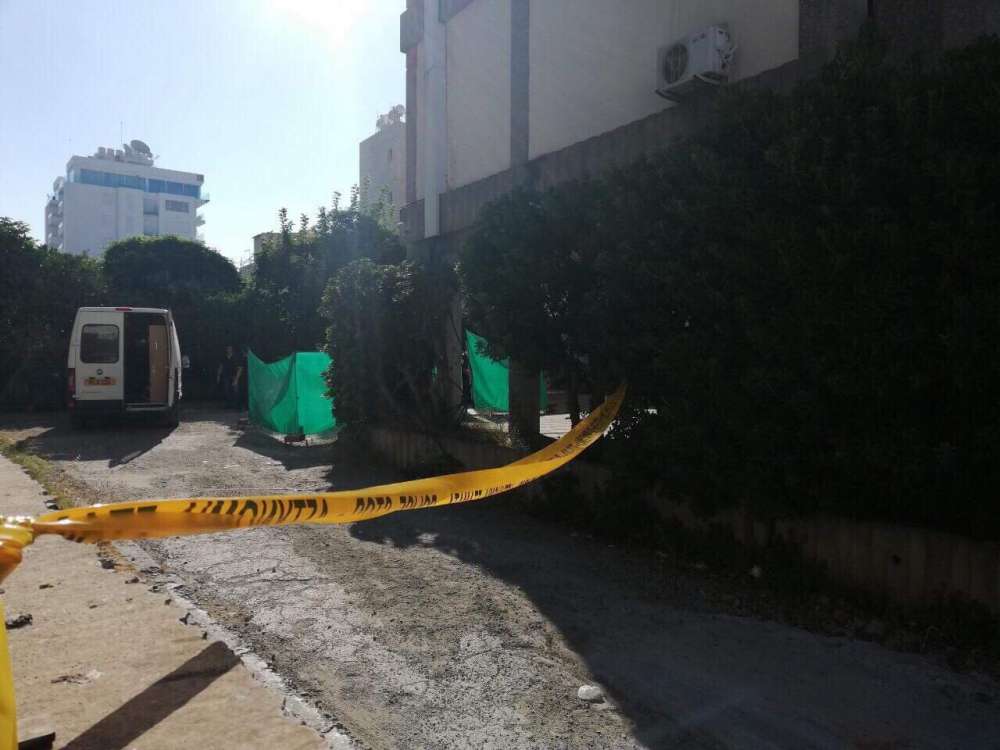 By In Cyprus
Previous articleEurostat: One in two Cypriots cannot afford annual holiday away from home
Next articlePaphos: 62 year old man arrested for attempted abduction of 14 year old girl