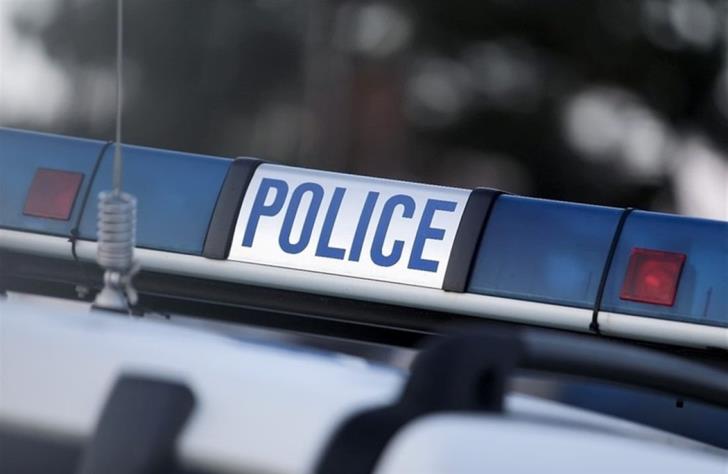 Limassol police are looking for two men who forced a woman to open the safe in her apartment and made off with jewellery and cash.

Police said that a 42 year old Limassol resident had filed a complaint to police that on her return to her apartment at 6,30 pm on Sunday, she had found two men in her bedroom.

They assaulted her and then obliged her to open her safe from which they took jewellery and cash.

By In Cyprus
Previous articleMet office: rain, dust and thunderstorms on the way
Next articleExtreme sport tourism a new trend by Cypriots