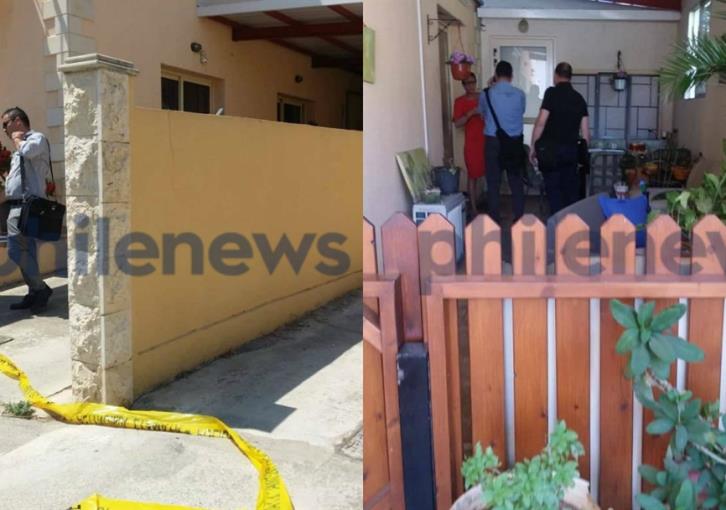 A woman has been hospitalised after being stabbed at a house in Zakaki, Limassol, philenews reports. Her condition is described as serious.

It said that the woman was taken to hospital by ambulance while police are looking for a man as a suspect for attempted murder.

First reports said that police are looking for her husband with whom she is separated.

Police said the woman is aged 49 and a house help. She is a Sri Lankan national and was stabbed at the home of her Greek Cypriot employer in the stomach and face.

The suspect is her husband, also from Sri Lanka, who is understood not to be a resident of Cyprus.