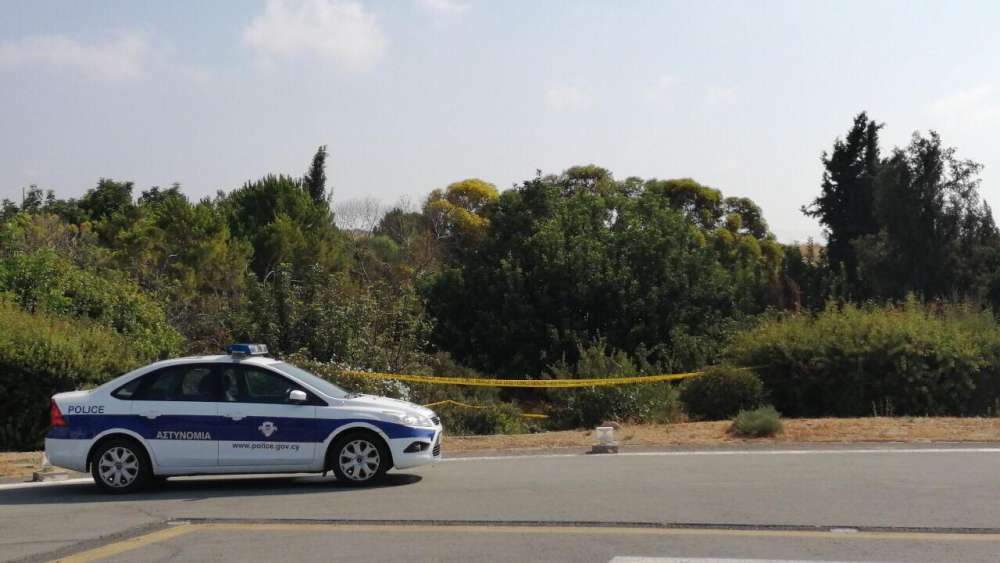 The body of a woman found near Limassol Hospital late on Tuesday night is believed to belong to 79 year old Maria (Maroula) Kyriakou, 79 who was reported missing  on August 1, the Cyprus News Agency reported on Wednesday.

The scene has been closed off and police investigations are underway. The Cyprus News Agency said the body had been found in a state of decomposition.

According to the Cyprus News Agency the woman was last seen on August 1 when she visited the hospital.

She was discharged and soon after was found by a member of the public, lying down, in the centre of town. She was taken back to hospital, treated and discharged again. She was not seen since.

Police had issued appeals to the public to help find the woman and a search was carried out both close to the hospital and elsewhere in Limassol.

Limassol CID head Ioannis Soteriades said that the body was found by a group of volunteers and police officers who were looking for the woman.

He said that medical examiner Angeliki Papeta had examined the body and ruled out foul play.

Soteriades said that an identity could not be established because the body has decomposed. First indications are that it belongs to the missing woman, but confirmation is subject to DNA tests.

The police officer said new procedures had been introduced in the handling of missing people cases who are deemed vulnerable or not vulnerable depending on age, health and other factors.

This case had been deemed vulnerable, and police, civil defence and volunteers had mounted a huge search, including with the use of police dogs to find her, he added.

By In Cyprus
Previous articleCyprus hotel price competitiveness lowest among competitors
Next articleMan throws fridge off cliff, police orders to bring it back up