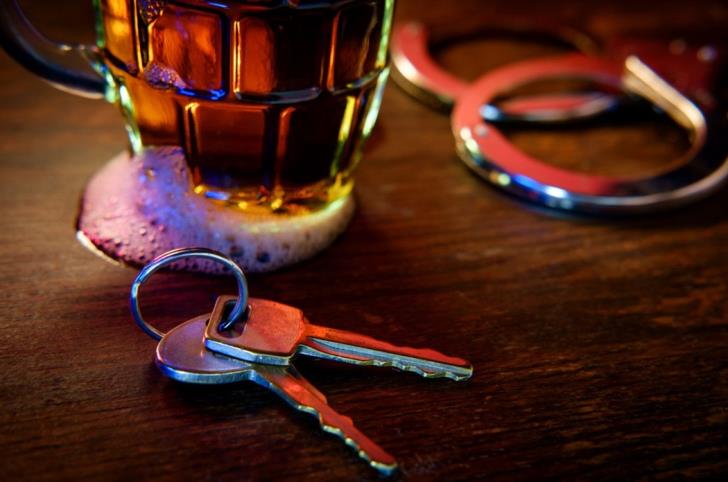 A 37 year old woman was arrested in Limassol on Monday morning after she was caught driving more than six times over the legal limit, philenews reports.

It said police stopped the woman, who is Russian, on Archbishop Makarios Avenue at 10.40 am.

She underwent an initial alco-test with a reading of 160 mg. The final reading was 139 mg. The legal limit is 22 mg.

The woman is under arrest and is expected to appear in court tomorrow, it added.

By In Cyprus
Previous articleHonest-To-Goodness Americana at Prozak Cafe
Next articleU.S. Supreme Court to hear its first major gun case since 2010