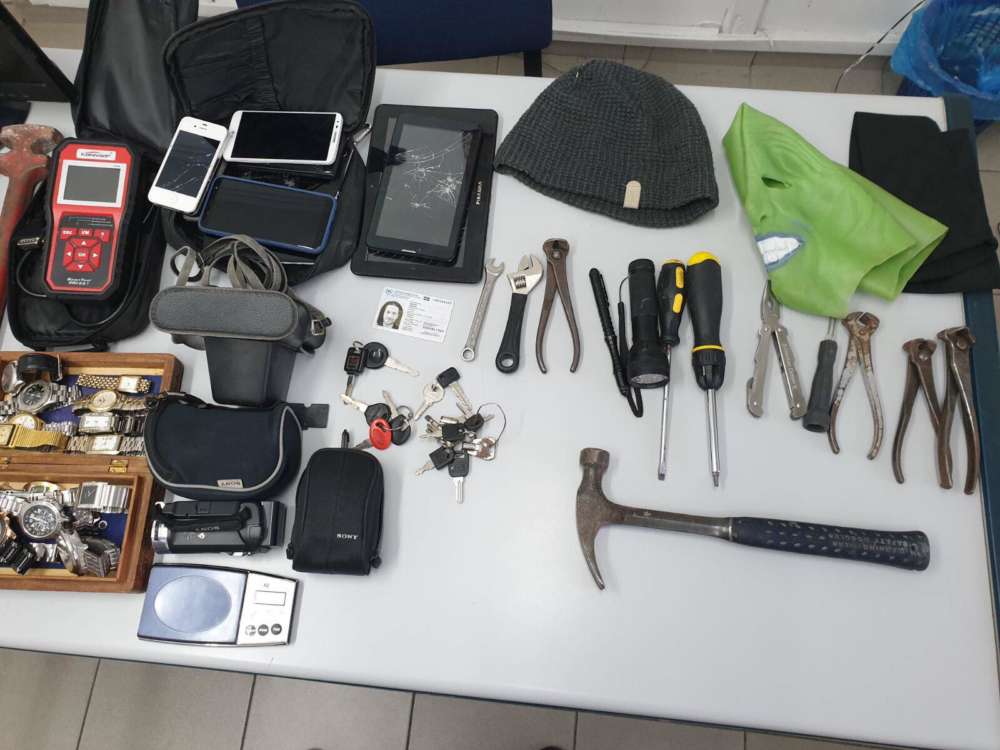 Limassol police have arrested two men after finding burglary tools and drugs in their car. One of the two had an outstanding arrest warrant, philenews reports.

Police had signalled to a car that was moving suspiciously in Limassol on Thursday night but rather than stop, the driver sped off before coming to a stop after colliding with a parked car.

In it police found burglary tools, a small amount of drugs, cameras, a television and electrical goods. 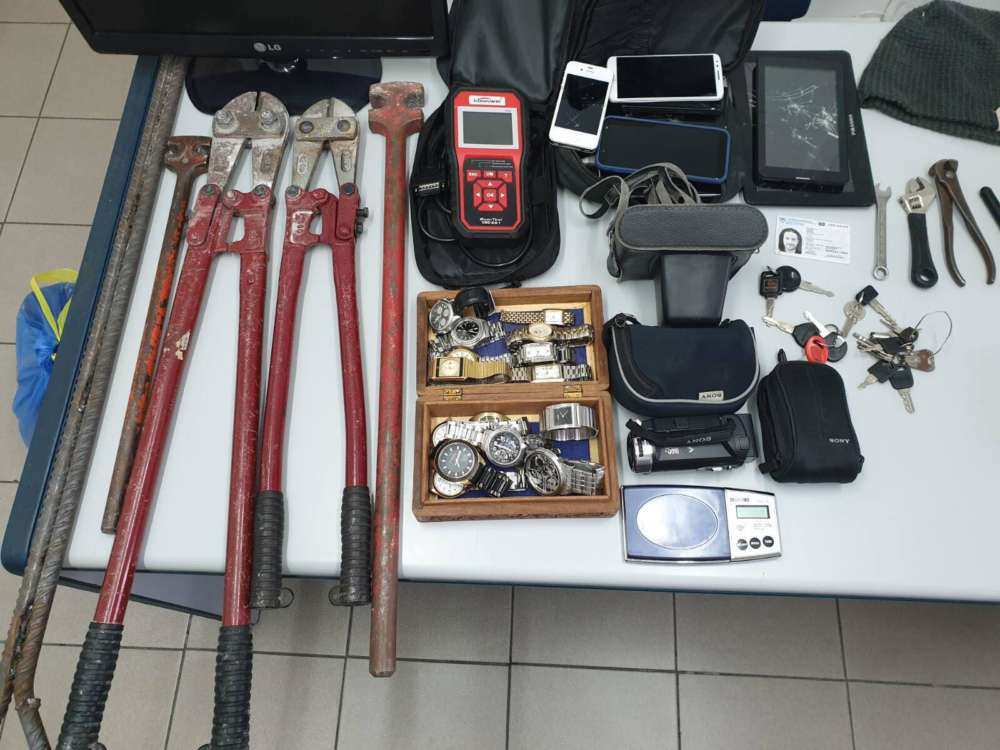