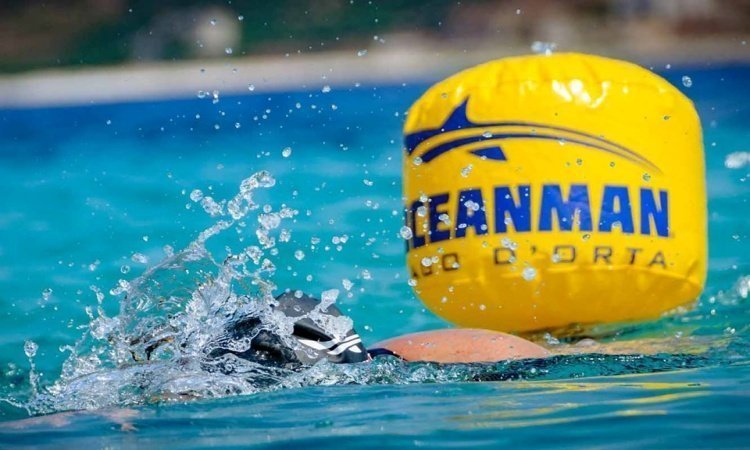 One of the largest open water swimming championships will take place in Limassol in November.

The Oceanman World Championship Series takes place in 16 countries and is one of the largest open water swimming championships in the world.

Cyprus is amongst the 16 countries in the world championship calendar. The 2019 season starts in Mexico in March and ends in Dubai in December.

The Limassol leg will be held on November 9 and 10.

Thousands of athletes are  expected to travel from abroad to participate in the event.

Organisers aim to establish Oceanman Cyprus as a regular event on the sport’s calendar for many years to come.

The athletes will be able to compete in three events:

Anyone who is interested in participating can visit http://oceanman-openwater.com/races/cyprus.

For more information regarding the event you can visit www.facebook.com/OceanmanCY, [email protected] or call 70009076.

By In Cyprus
Previous articleMan jailed for 15 years for possession of 15 kilos of cocaine
Next articleBritish PM Johnson tells parliament: You can tie my hands, but I will not delay Brexit