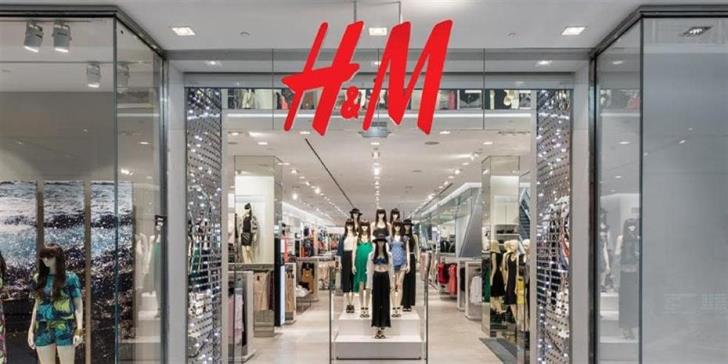 Coastal Limassol will get its first H&M store but the Swedish chain of clothing, accessories and shoes won’t come all on its own.

The trendy store will be housed where the former ESEL headquarters used to be, in the heart of the city, along with a boutique hotel.

The contract agreement for the Anaxartisias Street H&M was signed six months ago, according to Insider.

And the license from Limassol Municipality for static works to begin is expected to be issued this month with May being the store’s target date of operation, the report also said.

H&M Limassol will cover an area of 1,500 square metres, spread out in three floors – basement, ground floor and mezzanine.

As for the boutique hotel, named Limassol Brown Hotel, this is expected to be in operation by end of 2022.

It will have 120 rooms and the project is in the hands of Prosperity group of companies, in cooperation with the Brown hotel chain group.

By Annie Charalambous
Previous articleHighly-intoxicated woman, 49, drives on wrong side of highway
Next articleOpposition party expects security guard of President to also be cut down