Limassol: Three fires break out within half an hour raising suspicions 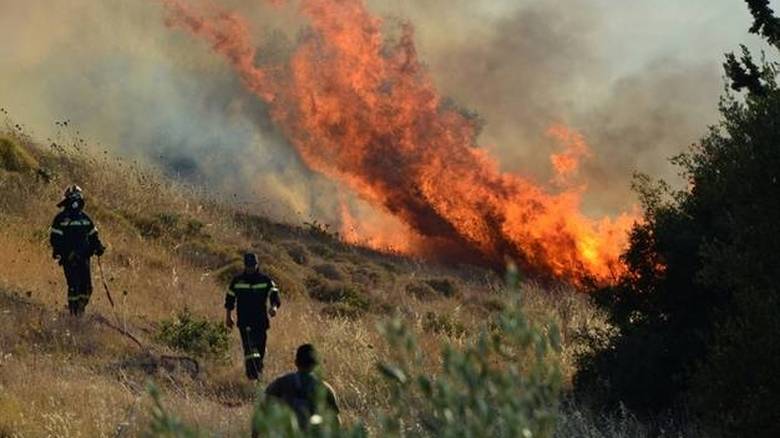 Three fires broke out in three different communities within half an hour in Limassol and set the Fire Service on alert.

At 13.16 a fire broke at Erimi village burning wild vegetation and fruit trees. At 13.28 a second fire broke out, in the area between the villages of Trachoni and Ipsonas, and at 13.48 a third fire occurred south of the Limassol – Paphos highway close to the village of Agios Silas.

According to the Fire Service, all fires were brought under control but the time and locations of the fires have raised suspicions and patrols in the area have increased.

Meanwhile, another fire broke out near a built up area in Paphos, close to the villages of Konia and Anavargos. According to the Fire Service, the fire is under control.

By In Cyprus
Previous articlePresident Anastasiades expresses regret for being targeted through libellous articles
Next articleLarnaca: 59-year-old attacks and injures neighbor with a knife