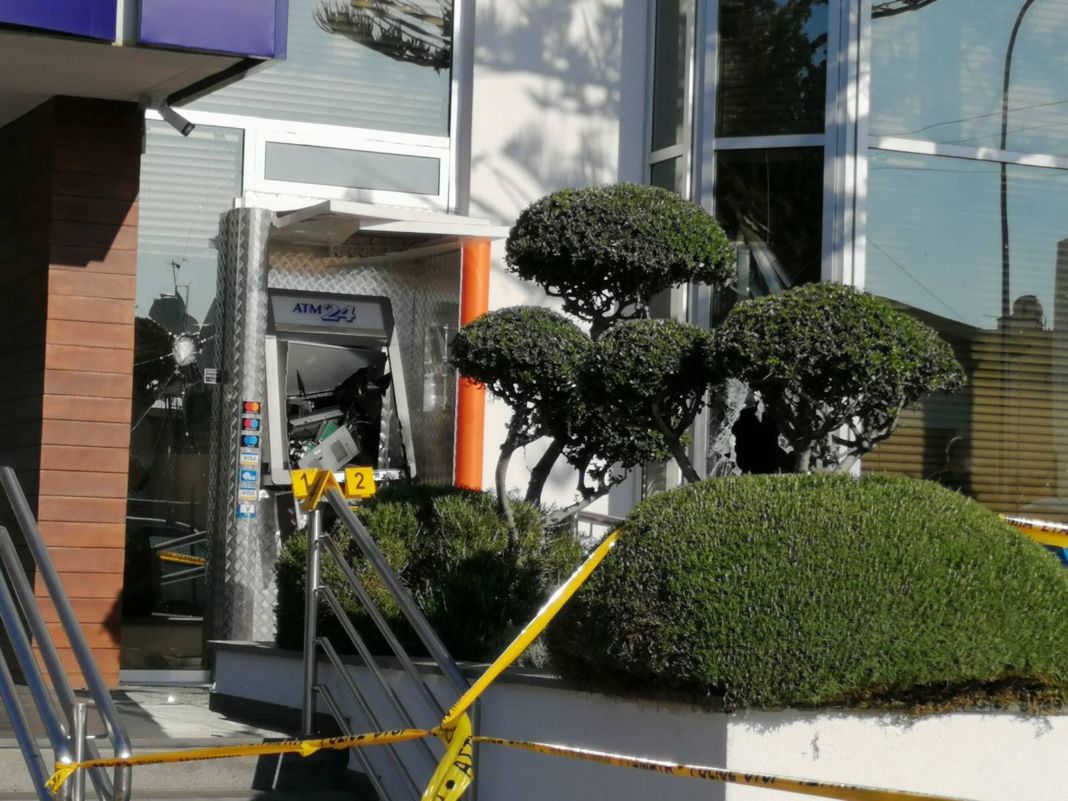 Thieves blew up an ATM in Limassol early on Saturday morning and made off with an unspecified sum of cash, police said.

This was the second such incident in four days in the same town.

Police said they were investigating a case of conspiracy to commit an offence, attempted destruction of property and theft of cash from an ATM.

They said that the  explosion occurred at 3.40 am at an ATM in Ayios Athanasios and that an unknown sum of money had been stolen.

The ATM was completely destroyed while the glass doors and the interior of the bank branch sustained damage. 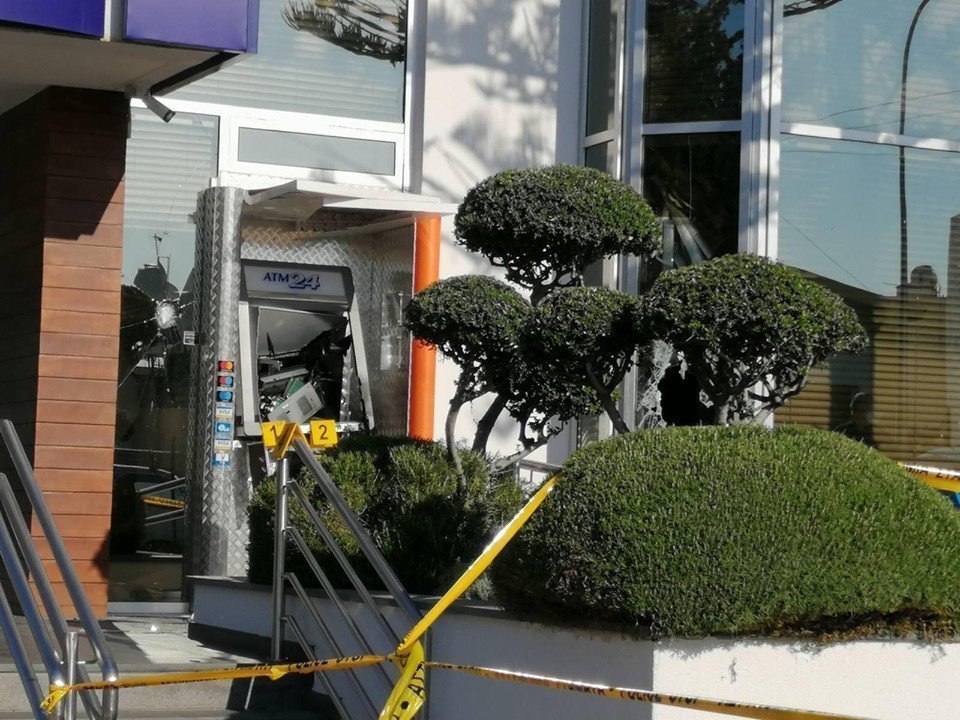 By In Cyprus
Previous articleCossacks patrolling the Kuskovo Memorial Estate in Moscow
Next articleMainly fine, possible showers in afternoon in mountains