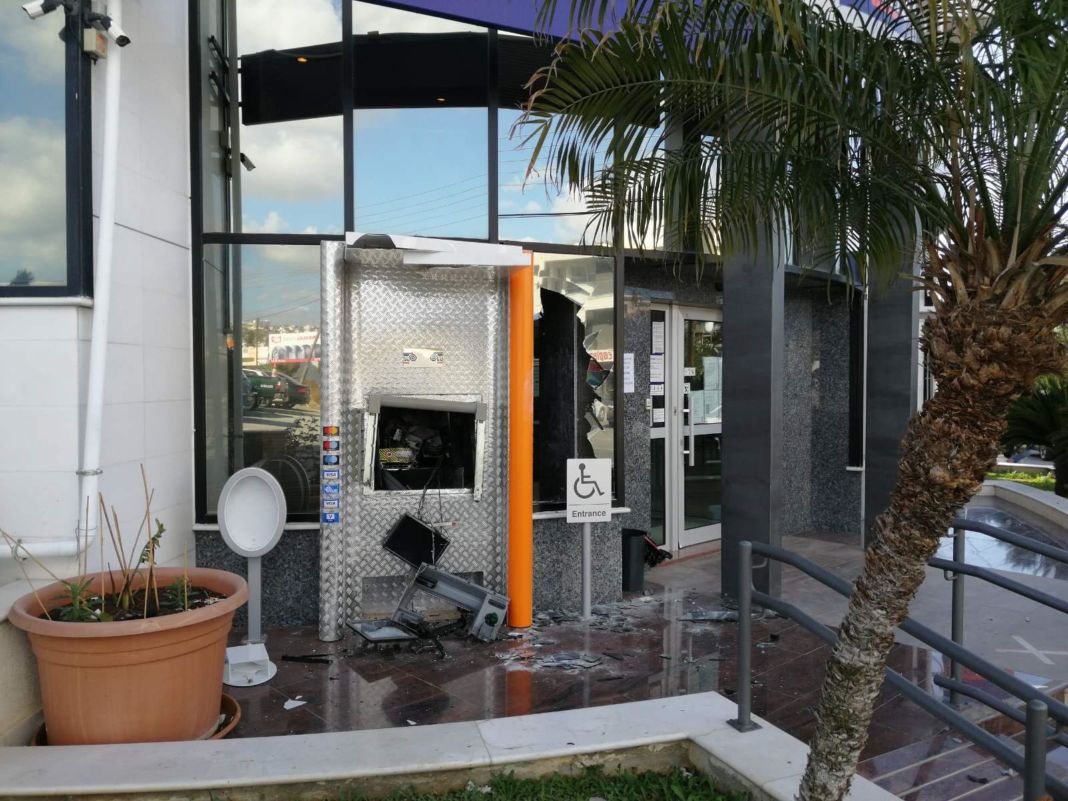 Thieves have blown up an ATM at bank branch in the Ayia Fyla area in Limassol.

The explosion occurred at around 3.20 am.

Police said they were investigating a case of theft and attempted theft.

They added that the explosion had destroyed the ATM and damaged the facade of the bank.

No indication was given as to how much money was stolen. 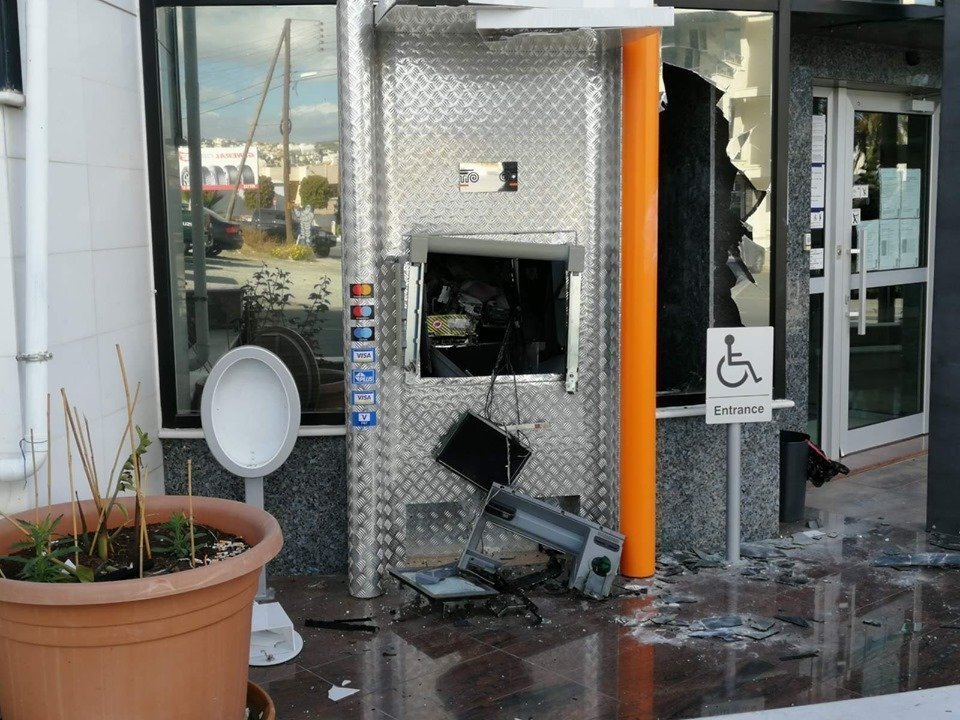 By In Cyprus
Previous articleMainly fine, increased cloud locally
Next articleMore than 23,000 requests to suspend loans at two largest banks