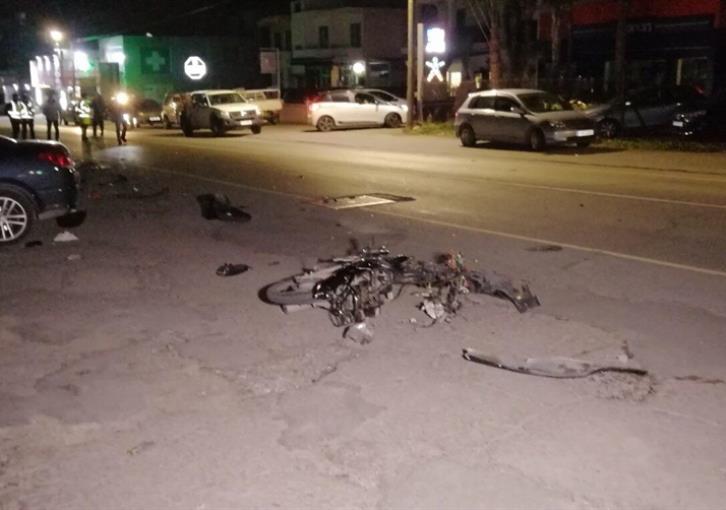 A 17 year old youth was killed when his moped was involved in a collision with a car in the Ypsonas area of Limassol a little after midnight today.

The victim was named as Alexander Markides from Limassol.

The accident occurred at 00.40 on Wednesday morning on Elias Kannaourou Street.

The teenager was riding his moped when it was involved in a collision with a car driven by a 27 year old Cypriot coming in the opposite direction. The victim was taken by ambulance to Limassol Hospital where he was pronounced dead.

The driver of the car was breathalysed with a reading of 15 ml. The legal limit is 22 ml. He tested negative for drugs.

CyBC said he was taken to the police station for questioning adding that police will be applying to court for an arrest warrant.

Initial investigations suggest the car hit the moped head-on when the driver attempted to overtake another car.

CyBC said the driver denies being in the wrong lane. It added that the young victim appeared to have noticed the car and tried to avoid it but was unable to do so. 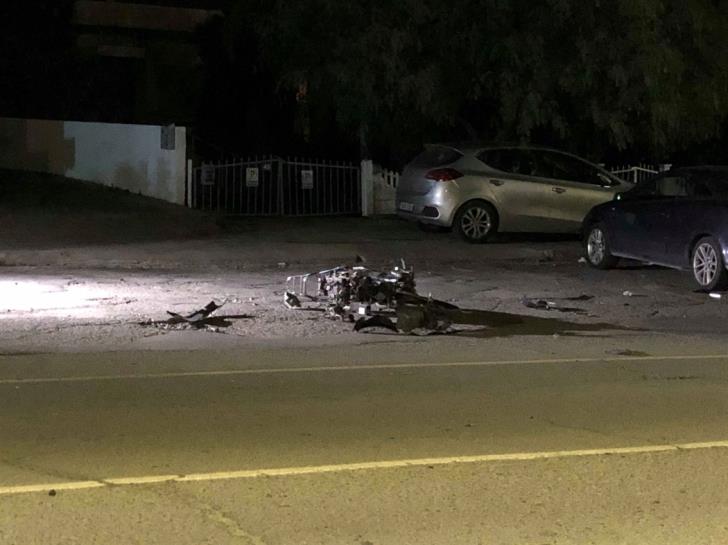 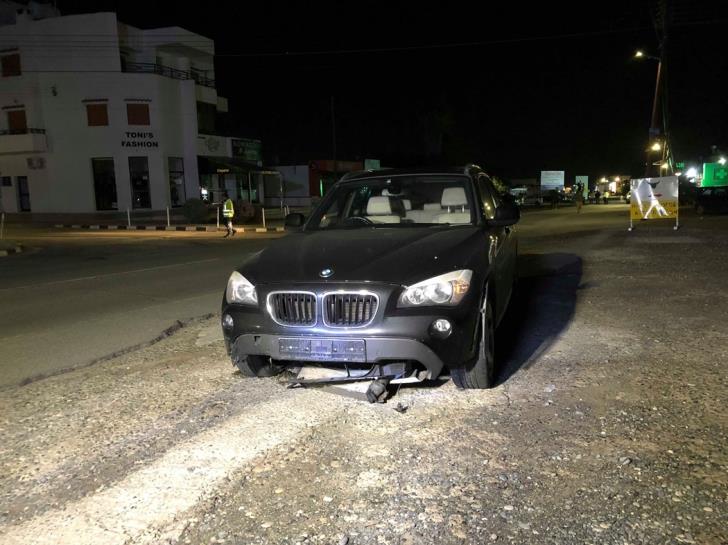