Limassol taxi drivers up in arms over lack of parking 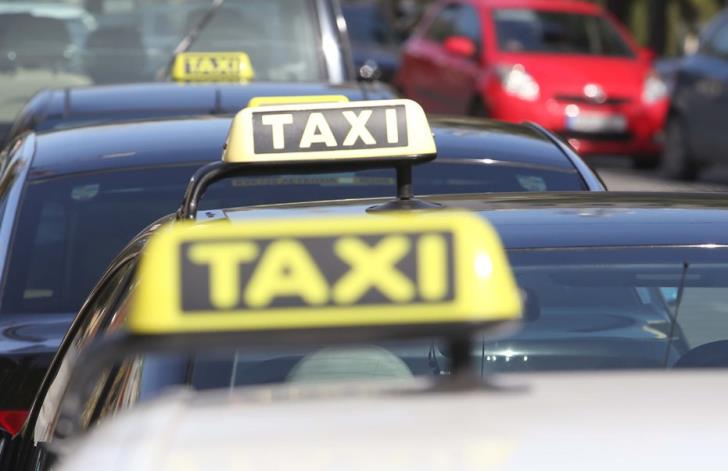 Limassol city taxi drivers are furious over the many unresolved problems, particularly the lack of parking space near the Mediaeval Castle, the old harbour and the Limassol Marina, Phileleftheros reported on Wednesday.

In statements to Phileleftheros, he said that city and government officials were trying to shift responsibility to one another, with taxi drivers being sent from one to the other to resolve their problems.

Constantinou also warned that taxi drives would not hesitate to took drastic measures in order to tackle the situation.

It should be noted that Limassol city taxi drivers are calling for the creation of ten additional taxicab stands in various spots in the areas of Limassol marina, the old harbour and the Mediaeval Castle to better serve the public.