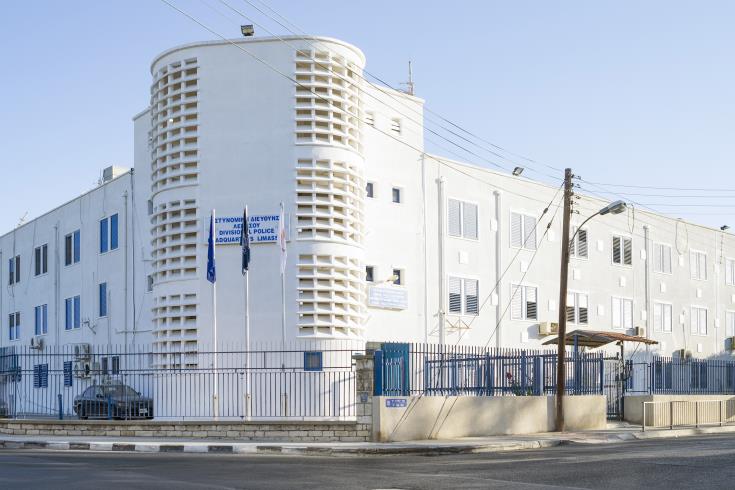 A police bicycle unit on patrol on Limassol’s coastal promenade arrested a 38 year old on suspicion of stealing bicycles.

Police spotted a man who resembled descriptions of a suspect wanted for stealing three bicycles in Limassol.

He was stopped and searched and police found a pair of cutters in his possession. After identifying him he was arrested on the basis of an arrest warrant that had been issued for the three cases under investigation.

Police are investigating the theft of a 700 euro bicycle in June and two bikes worth 300 and 100 euro respectively that were stolen in July.

By In Cyprus
Previous articleTexas shooting suspect told police he targeted ‘Mexicans’
Next articleReport: Morphou Bishop to give statement to police after August 15