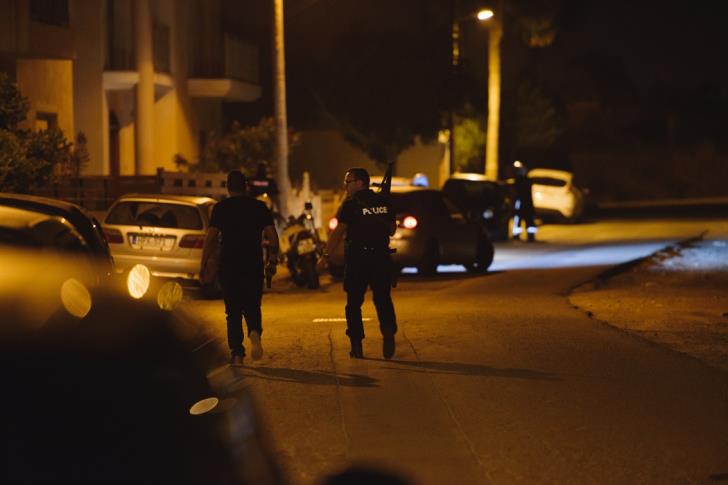 Two arrested suspects, a 31-year-old Greek-Cypriot named Efthivoulos Georgi Voulis, and a a 35-year-old Bulgarian have been remanded into custody for eight days for the attempted murder of police officers in Limassol.

According to the testimony of the 35-year-old Bulgarian, the two had met to pick up drugs and they found Elias Mouzos, the other person wanted for the shooting, in Limassol. Together, they waited in a hired car for about an hour while Voulis and Mouzos were openly talking about murder.

When a police car arrived, Mouzos fired a shot at it. The 35-year-old Bulgarian left the car and ran away, hiding at some nearby bushes for about two hours. Then he started walking towards Paphos, where he was found by the police.

According to the investigator, any footage from surveillance cameras from the two scenes will be examined. Orders allowing access to the perpetrators’ personal mobile phone data are also expected to be issued.

Is violent crime on the rise in Cyprus?