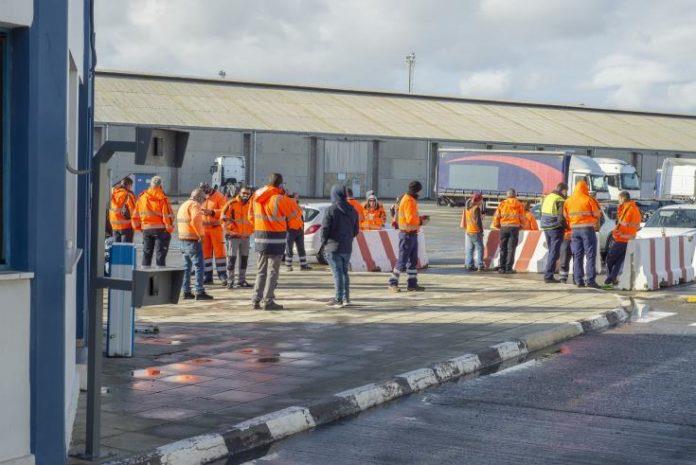 Limassol port on Tuesday remained paralysed for a second day after DP World Limassol workers went on an indefinite strike over issues related to their collective agreement.

At the same time, the Labour Ministry and employers federations strongly condemned Monday morning’s impromptu work stoppage which puts at a standstill the island’s main port.

A trade union representative said the strike will continue until employees’ demands are met.

And that the company failed to observe the terms of the first collective agreement and proceeded to make changes without consulting the employees.

The strike has so far affected the operation of three general cargo ships of the multi-purpose port and cruise terminals.

By Annie Charalambous
Previous articleGermany to offer booster against COVID-19, vaccines for children
Next articleQueues are long outside pharmacies now that free covid-19 rapid tests have ended