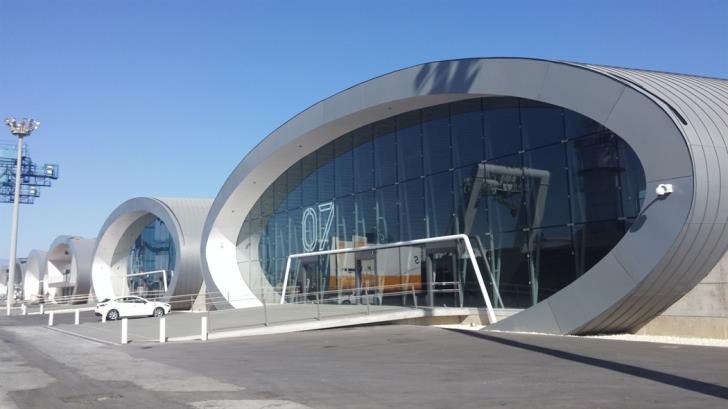 The issue came to light when local cruise agents submitted relevant complaints to the supervising authority at the Ministry of Transport.

The latest complaint came from Hull Blyth Araouzos Ltd that had requested to book services for November 21 and November 7 of 2021 for the Island Princess cruise ship as part of the Haifa-Limassol-Rhodes itinerary.

The agency’s berthing request was rejected by DP World that said it cannot accommodate two cruise ship visits at that time, which has been described as absurd since it was neither a last-minute booking request nor is November a busy period that would perhaps justify limited capacity.

Phileleftheros writes that DP’s response raises questions, saying that when the port was operated by the Cyprus Ports Authority it could accommodate six and sometimes seven cruise ships at once, adding that the Authority did not even have the new terminal at its disposal at the time (the terminal was handed over to DP World right after completion).

Cruise ships make a stop at Limassol port for eight hours during the day, from morning till afternoon, and then continue their journey.

DP World has reportedly rejected many more requests using the same justification — that they cannot accommodate more than two ships at a time — including for the ship M/V NAUTICA for November 20, 2020, Celestyal Cristal last July, and another ship servicing the Italy-Mykonos-Limassol route.

Phileleftheros is also critical of the fact that DP is sending away passenger ships, each carrying 2,000 tourists, without having a clear image of available slots on the day of the requested booking, adding that according to procedures currently in effect, passenger ships and cruise ships should have priority over cargo ships.

The Ministry of Transport is reportedly not happy about the situation but appears to be unable to intervene by political means.