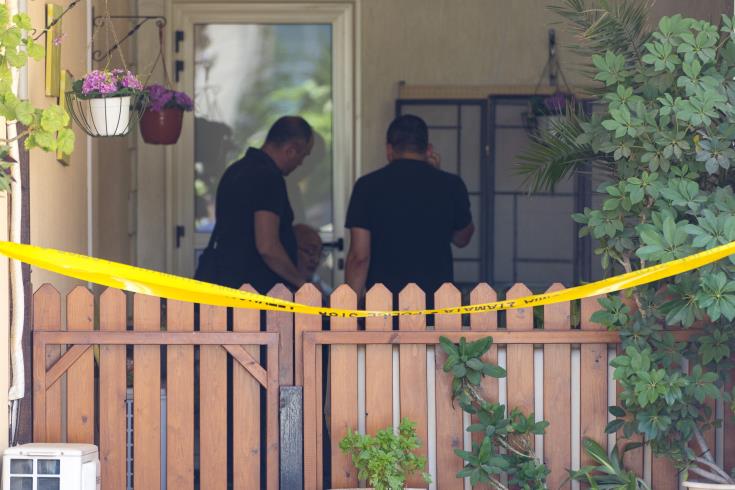 A 75 year old Greek Cypriot man who was remanded in custody yesterday in connection with the attempted murder of a woman from Sri Lanka at Zakaki on Monday has been released with no charge after nothing incriminating was found against him.

The Cyprus News Agency said the 75 year old was released after it emerged that he was not the person who drove the second suspect — the estranged husband of the victim — to the house where she worked.

The woman suffered stab wounds to the stomach and face and was operated on at Limassol Hospital where her condition is described as critical.

Police are looking for another woman from Sri Lanka who the second suspect said had gone with him to the house.

He has reportedly admitted to stabbing his estranged wife after a row.

The man remains in police custody as investigations continue.

By In Cyprus
Previous articleCyprus parties want to find right balance on foreclosures bill
Next articleEurostat: One in two Cypriots cannot afford annual holiday away from home