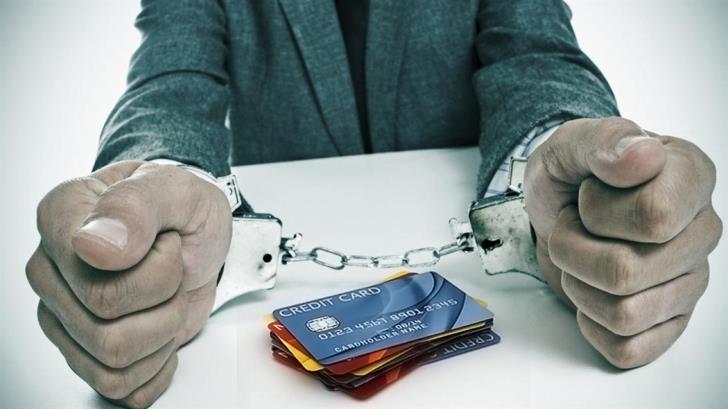 It follows a complaint that the man had fraudulently managed to transfer €1400 to his credit card by cancelling previous transactions. A fresh attempt to transfer another €1050 failed.

Police also received a complaint that the suspect had ordered household equipment worth €1195 from a shop, and pretending he was disabled, asked that it be delivered.

Once it was delivered, he said he would pay by telephone and gave the number of a credit card but the transaction failed and the 44 year old could not be reached.

He was arrested on Monday. He denies any involvement.