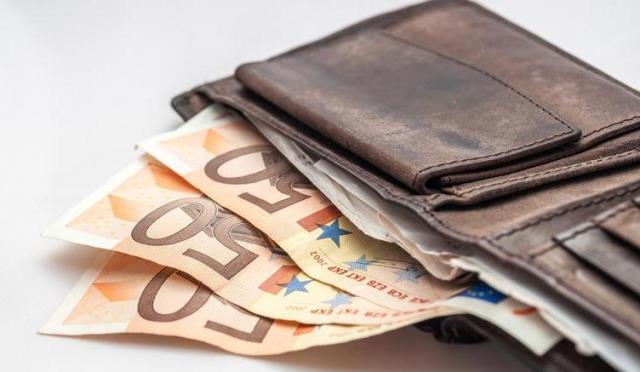 A 51 year old policeman has been suspended after he was arrested on Sunday on suspicion of taking money from a wallet handed over to Limassol police by a member of the public.

Citing sources, philenews said that a disciplinary probe has also been ordered.

Police said the 51 year old was arrested in connection with inquiries into a case of theft by a public official, abuse of power and dereliction of duty.

The alleged offence occurred in Limassol on March 8.

The 51 year old was questioned and released to be charged later in court.