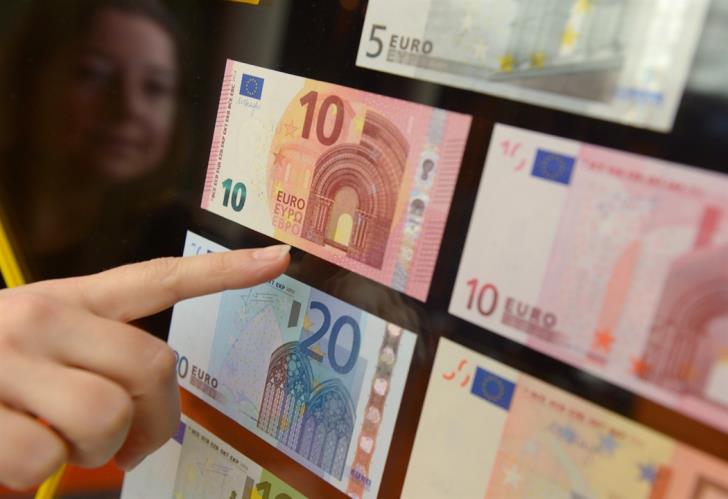 Limassol police are investigating a case of forged notes and acquiring goods under false pretences after   shopkeepers complained that they had been paid with forged €100 bills.

It said that it had received four complaints yesterday that an unknown man had gone to shops in Limassol, bought a few  items and paid with a €100 bill in each case,  pocketing change totalling €257,86. The notes were later found to be forged.

The man is described as aged between 30 and 35, of slight-build, with short brown hair. He spoke broken Greek, but his nationality is not known, police added.

Police are urging the public to be particularly careful in their transactions.