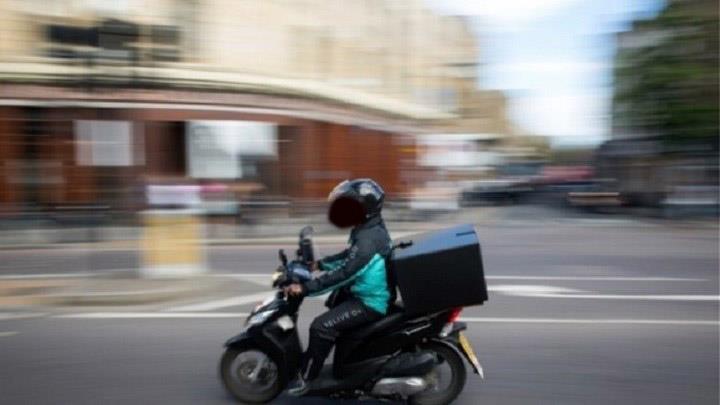 Limassol police investigating the theft of a motorbike have found three stolen motorbikes.

It follows a complaint by a 28 year food delivery man who said that he had been robbed after delivering food to an apartment in Limassol at around 7 pm on Sunday.

Returning to his motorbike, he was approached by two people, who threatened him with a knife and stole his bike.

About two hours later police were tipped off that some youths in a Limassol apartment block parking were trying to dismantle three motorbikes.

Police found five young people, one of them a girl, who all fled but police were able to catch the girl, aged 13. They also found three motorbikes, including that of the 28 year delivery man.

The other two were found to have been declared stolen.

The girl was taken to Limassol CID where she was questioned in the presence of her mother and released.