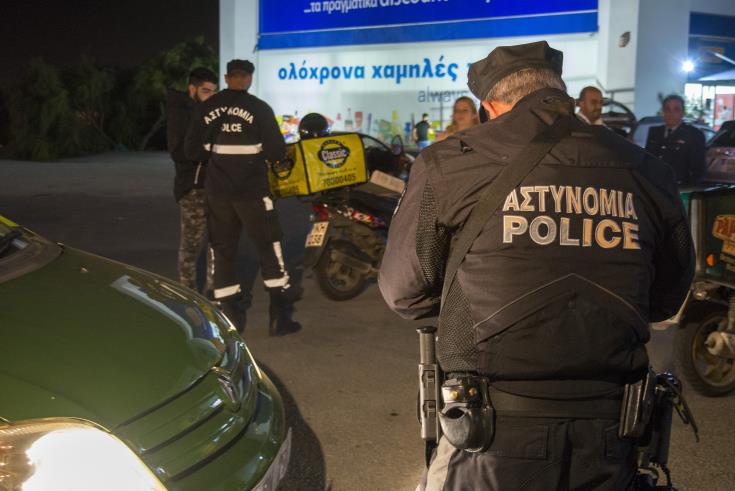 Limassol police booked 104 drivers for traffic offences in six hours from 6.00 pm to midnight on Friday as part of a road safety campaign.

By In Cyprus
Previous articlePlans for fishing shelter in Geroskipou scrapped
Next articleGovernment debt rises to €20.4 b in 1st half of 2018