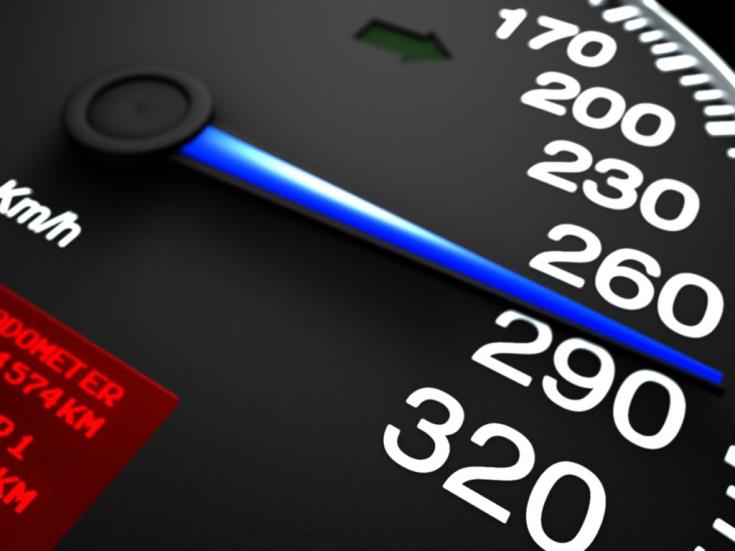 Police in Limssol have arrested a 19 year old man and are looking for another after the two turned Yiannos Kranidiotis street into a car racing track on Friday evening, the Cyprus News Agency reported.

It said that the 19 year old was arrested after a car chase. Another got away, while three young men who were watching the race were booked.

Police arrived on the scene at around 9 pm after a tip off that youngsters would be holding a car race. A race with two cars was underway, as a number of young people looked on.

Police tried to stop the two cars and after a car chase were able to immobilise and arrest one of the two drivers. The other got away and is being sought.

The onlookers tried to flee on seeing the police, but three were caught and booked, the news agency added.

Moreover, during a road safety campaign against drunk driving, Limassol police checked 111 drivers of whom 12 were booked and two were given a warning.