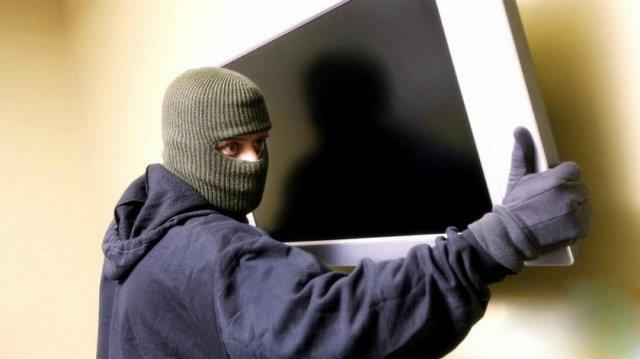 Limassol police are probing the burglary of premises in Limassol and have arrested two people spotted in the vicinity with a TV in their possession.

Two men, aged  20 and 26,  were spotted at the scene by a police patrol at approximately 11:55 pm on Sunday. Police also found a small case with cables, a remote control and a phone charger.

The suspects could not give an adequate explanation about the items in their possession.

Police examined the scene and found that a burglary had been committed in an adjoining facility, which used to be a betting office.

The owner who arrived at the scene identified the objects in the possession of the two suspects as belonging to him.

The two suspects are currently in custody.