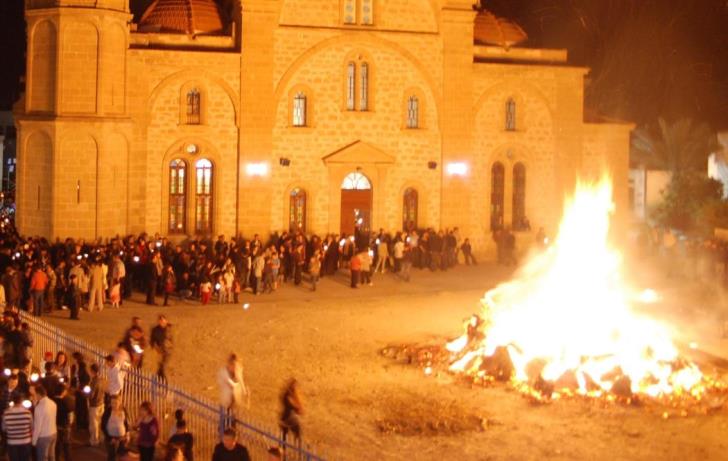 Police said that on Monday afternoon, as part of an ongoing police operation against the use of firecrackers and juvenile delinquency, a police patrol found a bonfire outside Ayios Savvas church in Limassol. There they arrested 17 youths aged between 15-20.

Later around 10 pm, they arrested seven people in an open space in Limassol who were found near a bonfire. Four of them were minors.

And at around 1:25 am, acting on a tip off police found another group of young people near a bonfire and arrested three.

All 27 were charged in writing with lighting a fire without permission as well as vagrancy and will appear in court at a later stage.