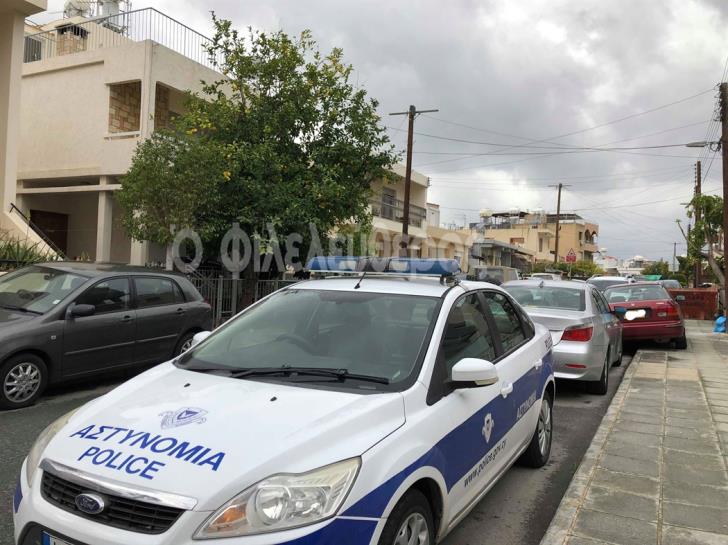 Limassol police have arrested the parents of an eight year old girl who had been reported missing by her father and later found safe at the house of a friend of the child’s mother.

The two, both foreign nationals, were arrested as suspects while police investigate a case of neglecting a child under 16 in a way that endangers their life and giving false information to police.

The child has been put in the care of social services.

The latest development follows reports that it was the father who had escorted the girl, on foot from Ayios Ioannis to the area of the Lanition High School, to the friend’s house but later reported to police that she was missing, prompting police to launch a search.

According to reports from Limsssol, the mother’s friend had telephoned the mother and told her the child was there. However, today the mother reportedly told police she did not know where the child was.