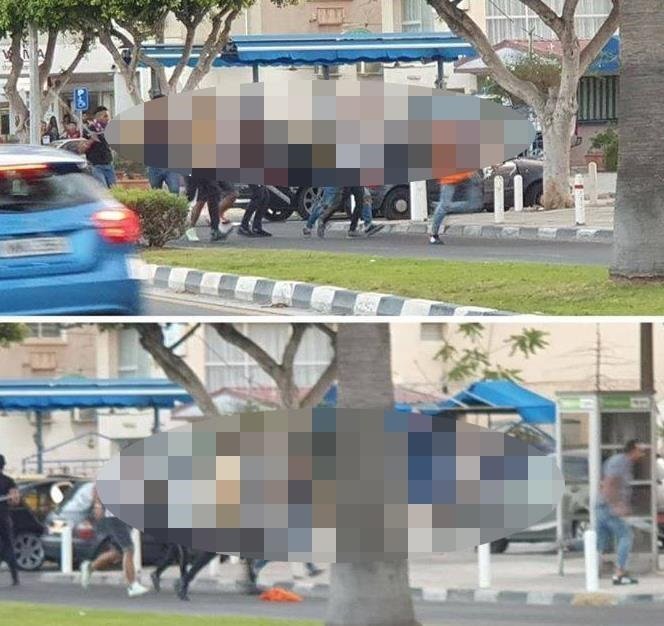 Two people have been arrested and one person has been injured after a clash between two groups of people on the Limassol coastal promenade on Sunday afternoon, philenews reports.

One person was taken to hospital with knife injuries.

Police are at the scene and an operation is underway.

CyBC said that the row was over money and it appears the two groups — one of them reportedly from Larnaca — had arranged to meet to sort out their differences.

It added that some vehicles belonging to some of the participants had been damaged.