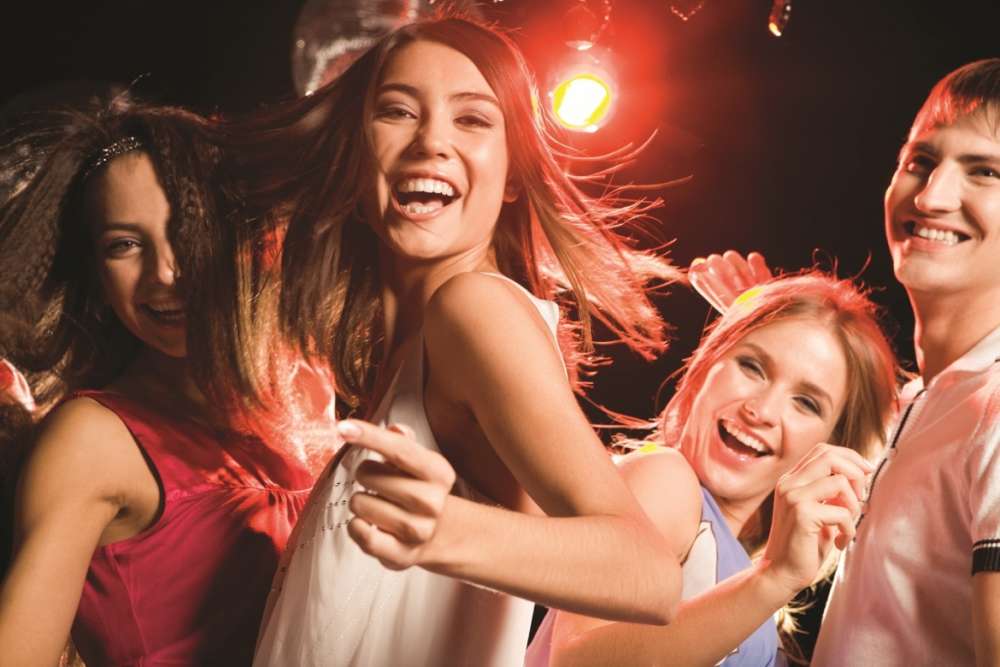 LIMASSOL CITY CENTER
Limassol’s historical centre is located around its medieval Limassol Castle and the Old Port. Today the city spreads along the Mediterranean coast and has extended much farther than the castle and port, with its suburbs stretching along the coast to Amathus. To the west of the city is the Akrotiri Area of the British Overseas Territory of Akrotiri and Dhekelia.

LIMASSOL CASTLE
The Limassol Castle is situated in the centre of old Limassol, is a remnant from the presence of Crusaders on the island. It was built in the 13th century on the site of an earlier Byzantine castle and has been converted today into the Cyprus Medieval Museum.

The Limassol Castle / The Medieval Castle was built by the Byzantines around 1000 A.D., was where Richard the Lionheart allegedly married Queen Berengaria of Navarre in 1911 and crowned her Queen of England – the first Coronation and Royal Marriage to take place out of England. Its grounds house the Medieval Museum of Cyprus displaying interesting pottery, tombstones, coats of arms, carvings and reliefs.

LIMASSOL MARINA
The Limassol Marina will provide for the mooring of yachts at sea and on shore. Additionally, the project includes the development of residential, commercial units as well as buildings for cultural uses.

The location selected for the development of the Limassol Marina is adjacent to the heart of Limassol, making it a landmark development for the locals and an attraction for the visitors. Carefully designed to blend with the surrounding area of the old port, the old town and the castle, the project aims to become a unique residential and leisure destination.

The Limassol Marina is expected to enhance Nautical Tourism and put Cyprus at the centre of the yachting destination map. The project will also contribute to the upgrading and significant differentiation of the tourist product of Limassol.