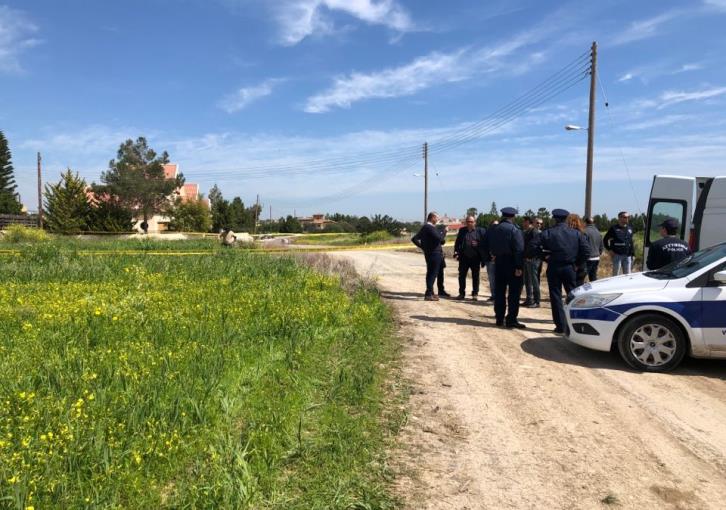 A search is underway in the Erimi area for a 31 year old Syrian, Ahmed Zaidan, who has been missing since February 14 and is believed to have been abducted and likely killed.

A 35 year old man is already under arrest as a suspect in a case of abduction with intent to murder.

Police rushed to Erimi on Wednesday morning after a tip off that two people had been spotted bundling an unknown man into the boot of car. One of them was reportedly carrying a gun.

The Cyprus News Agency said police believe that the motive for the abduction of the 31 year old was financial differences and drug trafficking.

He said that according to a tip off two people were spotted threatening him. Shots were fired and he may have been injured or killed, he said. They then put the victim into the boot of the car and drove away.

Soteriades said intensive investigations are underway in the area but added that these are hampered by the fact that several days have since passed. 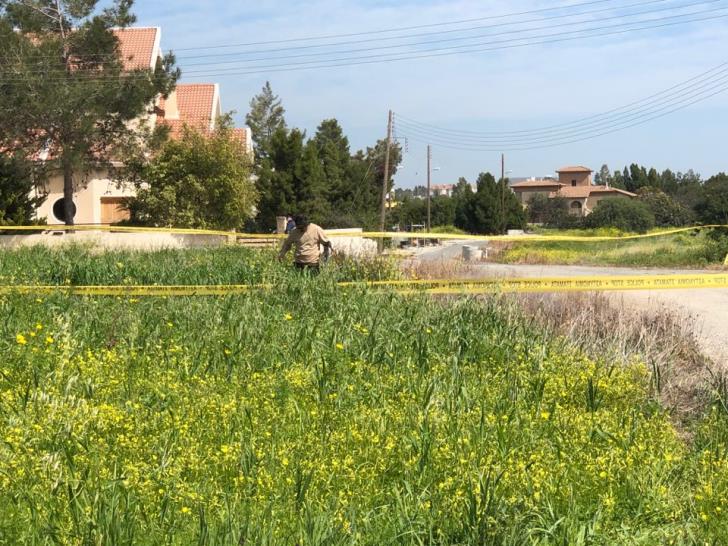