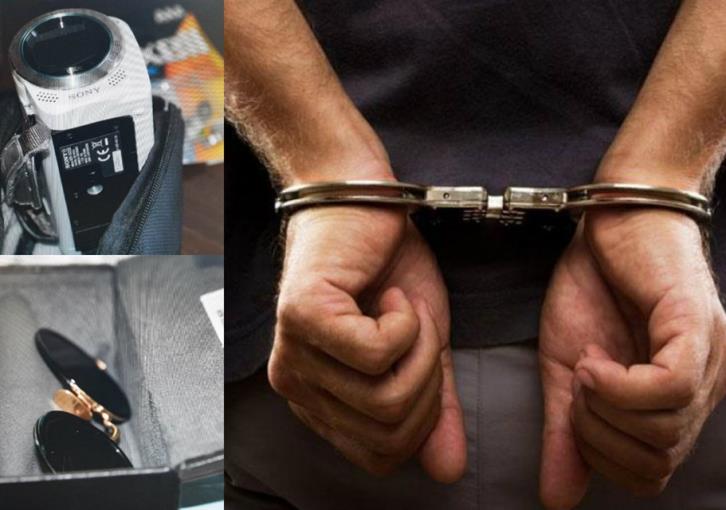 Limassol police on Monday secured a new remand against two Ukrainians who are already in police custody as suspects in an investigation into a spate of burglaries in Limassol, the Cyprus News Agency reports.

It said that the two deny any involvement.

They are suspected of entering a number of houses and apartments using a special tool to remove the front door lock.

They were arrested last Friday after a rented car driven by one of the two who was wanted for theft and was parked in Mesa Yitonia had been placed under surveillance.

A second car arrived and in it were two people, including the man being sought by police who has been residing in Cyprus illegally since August 12 and another Ukrainian who has an entry permit to remain until November 2019.

In their car police found burglary tools. Their apartment was searched and jewellery, watches, laptops, cameras and video cameras, sunglasses and burglary tools where found for which they could not give adequate explanation.

Last Saturday they were remanded in custody for conspiracy, burglary, illegal possession of property and illegal residence in the Republic.

On Monday they appeared before Limassol district court again after police obtained testimony regarding a burglary last Wednesday.

Police have not ruled out that a third person may also be involved.

By In Cyprus
Previous articleBeach Clean Up at Akti Olympion B’, Limassol
Next articlePaphos Castle to close to upgrade lighting