Limassol murder trial postponed for end of May 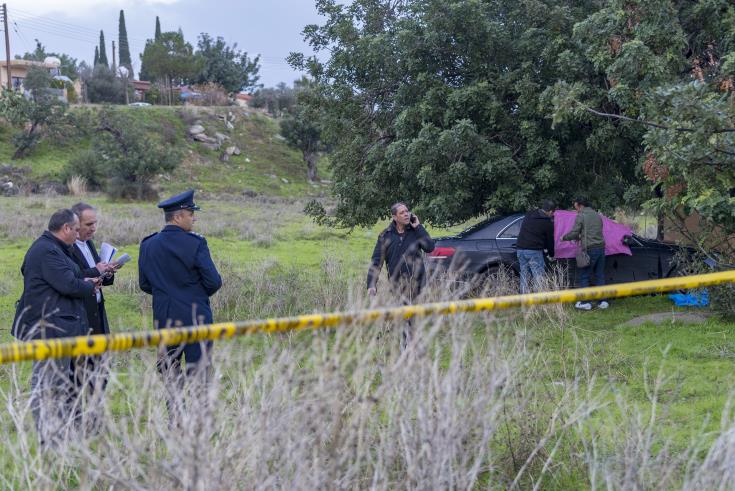 The trial for the murder of Christos Michail has been postponed for May 31, after prosecution asked for more time in order to collect more evidence.

The trial in Limassol’s Criminal Court was due to resume today.

Michail was found shot dead in his car near Polemidhia on January 14.

Two brothers aged 28, 19 are said to have been at the scene when the crime was committed.  Their 16 year old brother who allegedly was waiting for the two in a car during the murder, denies any involvement.

The court ordered the two older brothers to remain in custody at Nicosia Central Prison until the trial resumes.

The youngest was released on bail. He has handed in his travel documents and will report to a police station twice a day. He must also remain at home from 8 pm to 8 am every day.

Police have said that the two older brothers have admitted to the murder and said that the motive was robbery. The 16 year old said he was at the scene but was not involved.

Michail was found dead in his car on January 14. It is believed that after the argument he had with the suspects, he tried to drive off but lost consciousnesses after he was shot. His car then veered into a field and came to a stop next to a chicken coop, under two trees.

By In Cyprus
Previous articleArrested Turkish national suspected member of people smuggling network
Next articleWIRED: Entire internet domain of Cyprus could have been hijacked in internet espionage campaign