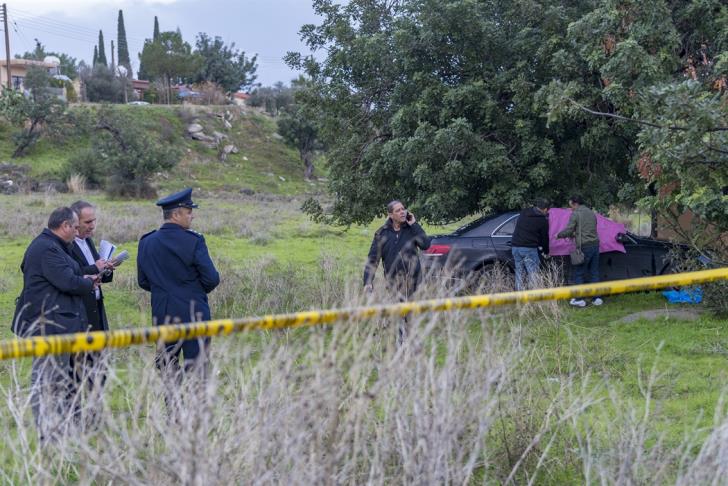 Limassol District Court on Thursday ordered three brothers held in police custody for eight days in connection with investigations into the murder of Christos Michail in Polemidia.

Philenews reported that the trial was held behind closed doors, as one of the suspects is a minor.

According to police spokesman Andreas Angelides “the 28 year old and the 19 year old confessed to committing the offences.”

The 16 year old denies any involvement in the crime. Although he admits he was at the location, he said in Court that he was sleeping in the car when he heard the gunshot.

Philenews writes that the 28 year old seems to be the one who shot Michail.

The suspects allegedly called the victim on Sunday, January 13 in order to buy drugs, however they claimed  their motive was to steal money as they were aware that he had been carrying large amounts of money.

It is believed that met Michail in an unfinished house, where they reportedly had an argument. When Michail tried to leave in his car, the suspects followed him and shot him in the chest with a hunting rifle.

They said that they threw the firearm in the sea and stole Michail’s mobile phone. Police divers will search the sea to find it.

Michail was found dead in his car on Monday afternoon. It is believed that after the argument he had with the suspects, he tried to drive off but lost consciousnesses after he was shot. His car then veered into a field and came to a stop next to a chicken coop, under two trees.

A small amount of cocaine and €4,400 were found in the victim’s car.

Police arrested the three suspects after receiving testimony linking them to the crime.

Angelides said that authorities are close to solving the crime.