Limassol Municipality to discuss access of dogs to public areas 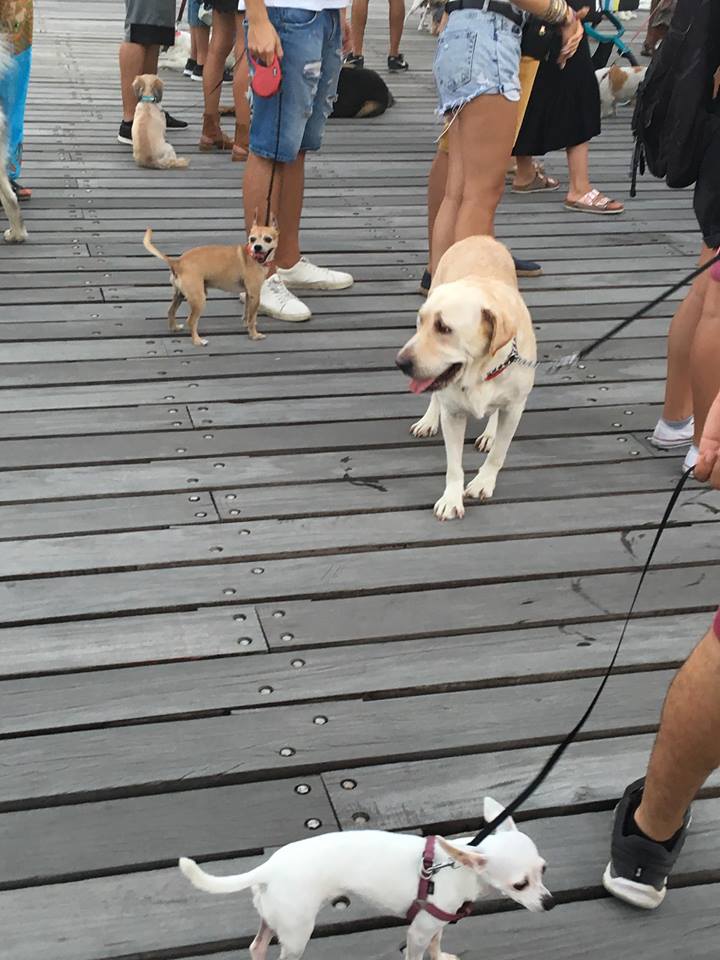 In the wake of protests over a dog ban at the Molos part of Limassol’s coastal promenade, the municipality will hold a meeting on Monday to discuss animal welfare and dogs’ access to public areas.

Speaking after a meeting with Greens president Yiorgos Perdikis, the town’s mayor Nicos Nicolaides said the issue that has arisen with dogs was important and needed to be resolved.

He said the current law was ineffective and local authorities needed to be given the powers to regulate the situation.

The municipality recently banned dogs from the Molos for reasons of public health and safety.

This prompted protests from dog owners who have launched a petition and also organised a protest last Sunday. They argue that dogs should not be penalised for the irresponsible behaviour of some dog owners and urged the municipality to follow the example of other European towns and allow dogs access to public areas.

Speaking to the media, Perdikis said that he had submitted a number of proposals to the mayor.

“The issue that arose at the Molos is part of a larger problem that concerns the relationship of people with animals in the town,” he said.

Perdikis said that animal lovers should shoulder their share of the responsibility and had suggested volunteer work and information campaigns.

But the Greens did not agree that dogs should be banned at least not from the coastal pathway. “We think there must be restrictions, with the right policing. For example as regards the lawns where children sit, yes, we can accept a ban,” he said.

The Greens MP said there was a number of issues concerning dogs that needed to be addressed such as the creation of a dog park, the nuisance dogs create in some areas and registrations all of which will be discussed at Monday’s meeting at the municipality.

The Greens meanwhile would move to amend the law on animals, he added.