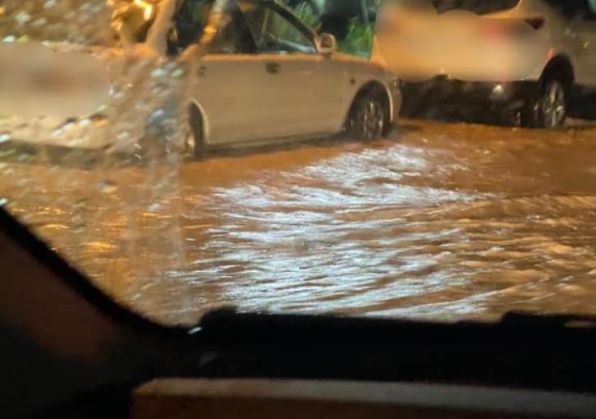 Many are to blame for the lack of anti-flood work in the historic centre of Limassol, said a municipality statement, apologising to the locals for the damages caused by last nights’ torrential rains.

In a statement, mayor Nicolaides and his Council note that the flooding of streets and buildings is unacceptable in a modern city, ‘causing multiple problems during a difficult time as it is, with the pandemic hitting hard for months now’.

The municipality admits that this has been an issue running for decades, alongside the need for effective anti-flood work. Unfortunately, it notes, such action was never taken, with the revamping of the city centre during the previous decade, even worsening the situation.

The mayor points out that since he took over, the municipality is being working tirelessly towards this goal and its already bearing fruit as the first contract is set to be signed in a few days for anti-flood work in the Ayia Fyla, Ekali, Ayios Georgios Havouzas and other areas, to the tune of 17 million euro.

According to the municipality, other important anti-flood work is also on-going near the city centre, including Navarino, Ayias Fylakseos, Thessalonikis and Gladstonos.

In its flood apology letter, the Limassol municipality calls on everyone to extend thanks to all crews that offer their services day and night during such weather phenomena leading to flooding.